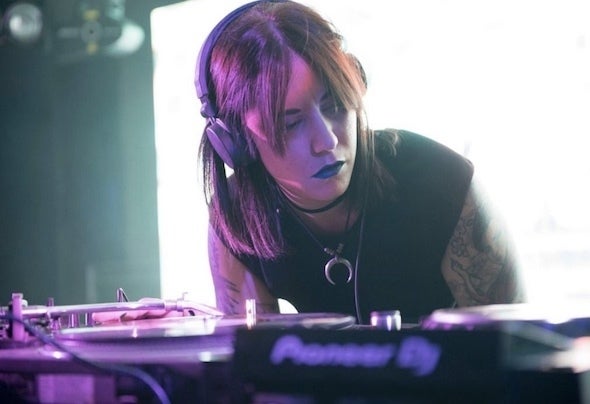 Vittoria, aka Miss Wallace is a passionate collector of music since ever. She has been following the dancefloors of northern Italy for about ten years now and her idea of music is inspired by the house roots of the 2000s, faded with techno and deep nuances, following as well the trends of current underground music.  Passioned about the underground scene she brings her music in many places between Milan, Venice, Turin, Florence, Trento, Padua and Verona from 2009 until 2013, when she arrives in Bologna becoming resident of the party called "House Magic", popular for the afters of the famous "Dok Show". In that summer she also does better, beginning part of the "Qloom in da Wood" crew in Mantua, where she lived for three years playing even for “Qloom” and "The Lift" parties. In the summer of 2017, however, she nds her "true love" in the garden that still hosts her: "After Caposile", starting to be part of the squad that has been running for years also the parties "D:fferent" and "Monkeys".