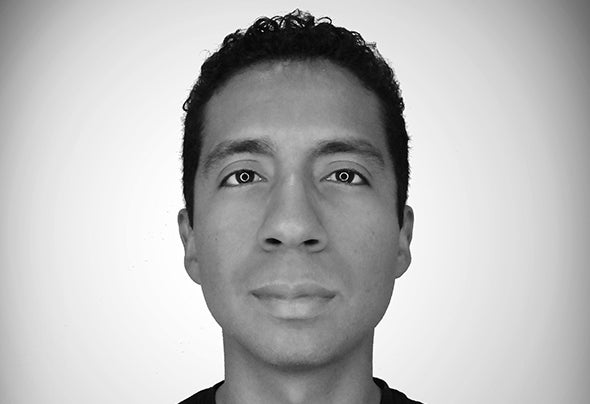 Mickie Hendrix is an electronic dance music producer and DJ from Los Angeles, California. He has guested and held artist residencies at nightlife establishments throughout California, solidifying himself in the Techno and Tech-House community. Just as equally as he frequents the turntables of premier nightclubs, he is also found shaping the soundscapes of the underground dance scene, having hosted and played at a variety of gritty underground events.Mickie's sound has been described by music critics and event goers as possessing a haunting and energetic allure that captivates the mind and body. Having been influenced by many different genres of music, from Jazz to Punk Rock to Classical, he has developed an eclectic style that translates in both his productions and live performances alike. Heavy percussive drums, deep melodic bass lines, and enigmatic overtones are a few words that could describe what you might hear during his sets.Over the coming months, Mickie will be preparing to release a series of original productions featuring solo works as well as collaborations with fellow artists. His focus is in the studio where he strives to perfect his sound and pioneer new production methods to share with the dance community via his own imprint, Vudeux Records. He has many new and exciting projects on the horizon that will surely generate significant buzz and bolster his stay as a respected producer of underground sounds.