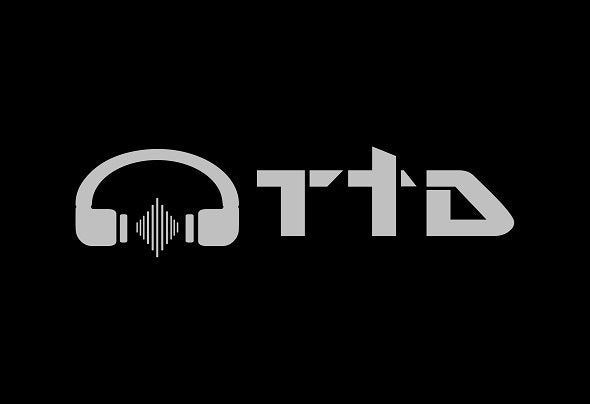 Producing dance music has been the driving force of my life. I have been making tunes since 1996, although between 1996 and 2001 it was all about Techno, the harder and faster ans bashier the better! Then the house bug hit, starting with hard house and bounce, or scouse house, before I settled down and got busy with some real house music. Of late it's Deep, Tropical and Tech House styles that appeal and vitalize my life, as well as the odd Bass House banger. Just released my second EP with Late Night Munchies music "Counting Clouds EP" and have no chance odf slowing down, there is a lot more to come from TTD and Tony H at LNMM in the very near future!