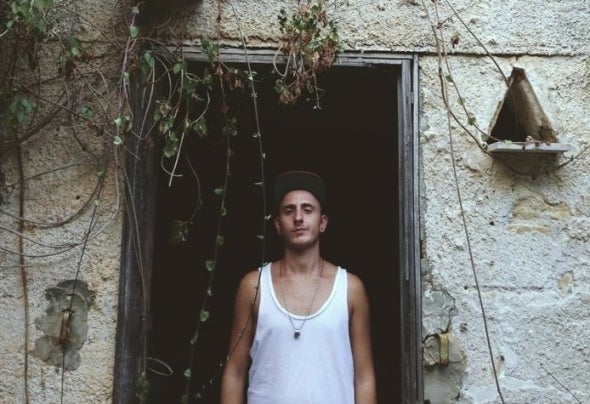 Since he was a child, he always looked to discover various types of sounds that could be created through either conventional or unconventional means. It was clear right from the start that his future would take him on a musical journey limited only by the extent of his imagination. By the age of 14, MAD !, as he would come to be known, would delve into the depths of electronic music technology. With the help and support of his friends, he would begin experimenting in the many facets of electronic music from sound synthesizers to the use of computer technology for music composition. He would ultimately decide that his true desire was here, producing and composing music through electronic means.In 2013, he had his musical debut on the prestigious label, Get Physical, with the track “All Gods Love.” First of it He released on additional labels such as Sintope Digital, Less Conversation and others. His achievements to date are his inspiration and motivation to give his all as he continues down the path of pursuing his musical ambitions.