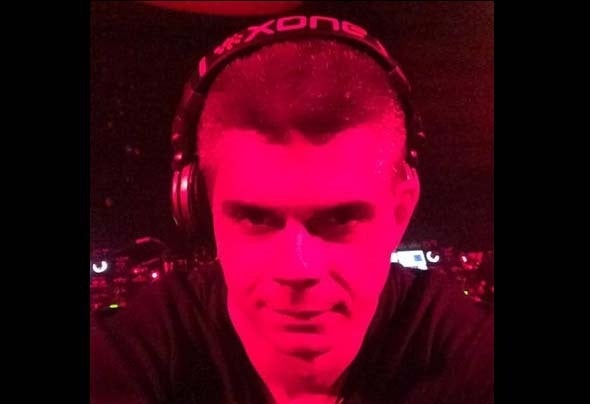 New York DJ/Remixer/Producer John RizzoA NYC native, John has manned the decks at many of the legendary clubs in NY and has played special events at many of the country’s most celebrated venues. In addition to a variety of guest appearences, John currently holds monthly residencies in NYC, Boston, Connecticut & New Jersey including 10-year plus weekly residencies at not one, not two, but three !!! NY area clubs.John’s talents also extend outside the booth and into the studio. Over the last decade he has worked with many of the top names in the industry such as Vernessa Mitchell, Inaya Day, Audio Playground, Deepa Soul, Reina, Whitney Houston, Peter Rauhofer, Junior Vasquez, Suzzane Palmer, Jessica Wild, Ru Paul, Jipsta, Maroon 5, and most recently two # 1 hit remixes wit Beyonce, just to name a few. Since 2000, John is responsible dozens of Top 40 Billboard Dance Hits including many Top 10’s.“It’s been great to be able to make the jump from the booth to the studio,” said Rizzo recently, “and although the production and remix work has cut into my touring schedule, to have a chance to work with some of the top names in the industry is a dream come true.”FOR MORE INFO AND BOOKINGS PLEASE CONTACT Email: djjohnrizzo@aol.com