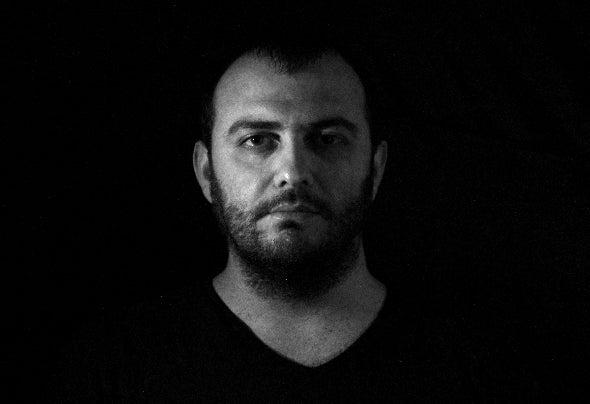 Selim Yıldırım is a Turkish DJ, producer and electronic musician. He has been producing House, Progressive House, Techno music for about 15 years. His interest in music started when he was a child. He played different musical instruments throughout his childhood and gained musical skills. His interest in electronic music grew in time and he started his music career in late 2000's with playing underground stages in Izmir, Turkey. After years passing by with his journey to find his sound he gave the final shape to his producing process and started the Hijaz Project. Organic House, Melodic House and Techno elements that blends with Anatolian instruments are heard in Hijaz tracks. He is been exploring the Anatolian and Mesopotamian melodies for his new tracks.