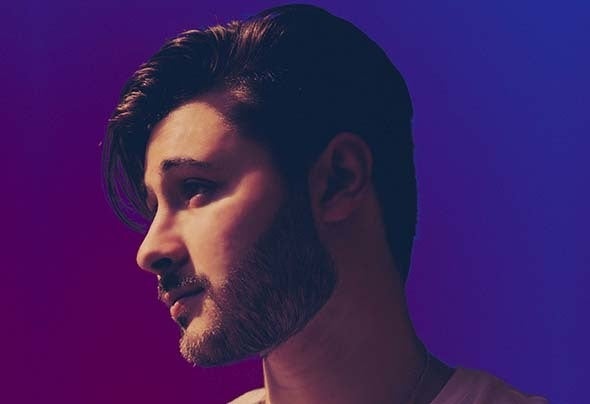 Hariz is a 23-year-old Los Angeles-based singer, songwriter, and multi-instrumentalist pop artist. Touting clever lyricism, uplifting energy, and dynamic delivery backed by a lifetime of classical training and impressive instrumental chops, his three-dimensional approach moves bodies, provokes thoughts, and connects hearts as evidenced by millions of streams and a growing number of accolades. At 17, Hariz achieved the “Highest Tier of National Ranking” from the Classical Musical Association. After years of quietly sharpening a signature style, he became the 2016 recipient of the ASCAP Harold Adamson Lyric Award in Pop Music. A year later, he unveiled his breakthrough single “OVRBRD.” It organically occupied real estate on top playlists and racked up over 3 million cumulative Spotify streams between the original version and the Zookëper remix in addition to receiving early acclaim from The Line of Best Fit, EARMILK, YourEDM, Dancing Astronaut, and more. He also attracted the attention of pop music heavy- hitters such as Derek Fuhrmann [Kygo, Phillip Phillips], PJ Bianco [Nick Jonas, ARIZONA], and Ari Leff [Demi Lovato, Charlie XCX]. “When you listen, I hope you realize that someone else understands what you might be going through,” he leaves off. “So many people don’t feel heard. As long as you can feel heard in my songs, that’s all I’m asking for.”