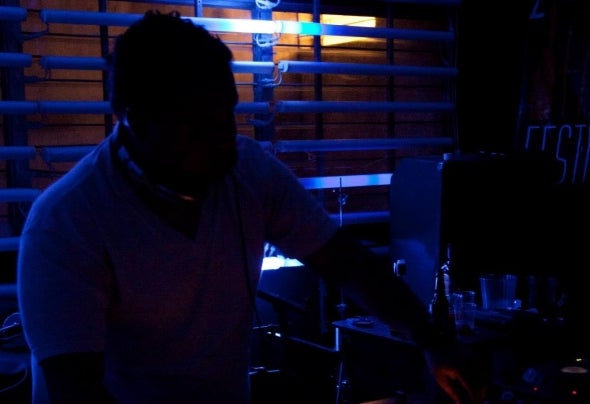 Almost 7 years ago, Dano started making different electronic music projects, some "Kid stuff" and other long tracks with different atmospheres and perspective.Using dark art, minimalist paintings, literature and his like for music from the 70s and 80s, he creates one single scheme that together form a masterpiece on its own.Dano recognized his musical talent while playing guitar one day, when he found out he could combine different tabs, play them together and make his own melody. From then on, he started creating his own music. Even though now he is totally devoted to minimal techno, Dano didn't really start with it. On the early years, he was part of a rock band and jazz bands He says: "I started producing experimental tracks and I realized it was a totally different perspective apart from all the commercial music. That was when I started to know about artists such as Richie Hawtin, Carl Cox, Jeff Mills, Super Flu, Gaiser... It was then that I said to myself 'This is my thing' " Coming from a barely-knowing electronic music country, Honduras, which has recently has been focused on it's scene, Dano says: "I like it a lot as a producer, I like the idea of working with more people and listening to other artists produce, no matter their genre...The scene is now on its maximum point and I like being a part of it."