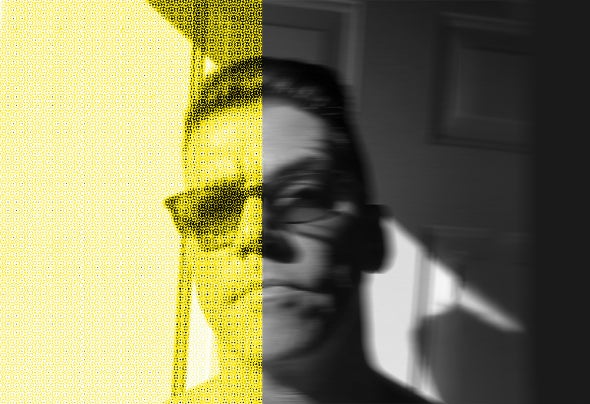 Chris Brown, aka DJ Brownie aka Brownie began his DJ career over 30 years ago performing at many of Los Angeles’ original dark and dirty underground and after hours venues, which then led to years of bookings across the United States, Mexico and Canada etc. E ventually turning his hand to record production in the early 90’s with long time friend and Rampant Records label owner Paul Grogan and under various names and alter ego’s such as Gorilla Pimp, Immigrant, Faithealer, Mr Funkster, Brownie and of course DJ Brownie. Chris has honed in on his skills and style and is currently dropping dance floor bombs on various top breaks and bass labels whilst also producing for TV, Film, Video Games and commercials.