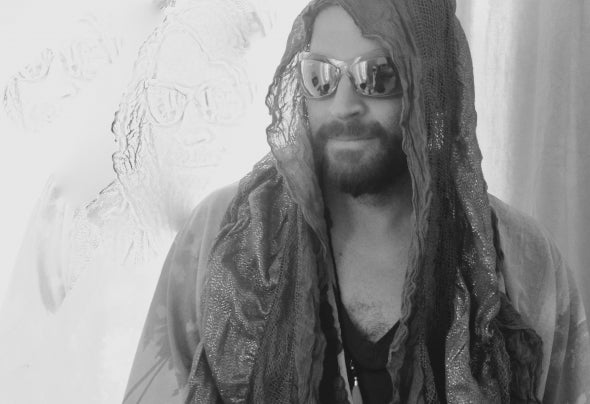 Ari Miller is an artist that has been on a journey as a musician. This Tel Aviv born talent has over 15 years of experience and has been a large part of the local and international music scene. Combining his love for multiple genres and a live set that involves more than 10 elements, Ari’s performances are an impressive display of warm festive bass sounds that bring psychedelic vibes and smooth melodies together in a way that makes the crowd swoon. With new music on the way and a fire that is reignited, Ari Miller keeps raising the bar.Being first introduced into Israel’s underground Psytrance scene, Ari has always been a part of new and upcoming sounds. After quickly building a reputation in Tel Aviv as a key player in the industry, he made the move to Los Angeles where he was introduces to the underground Techno and Deep house Genres and was able to produce and perform for over 10 years. While rubbing shoulders with some of the most famous people in the world and being a part of one of the most exclusive underground scenes, Ari Miller worked closely with many of the infamous Burning Man festival camps, playing at many of their events and falling in love with the music.With his highly anticipated return to Tel Aviv, Ari has big plans for his home town. Bringing with him an arsenal of new tracks and a decade of experience he wants to take the Burning Man vibe back to the clubs and events he once called home before sharing them with the world. Pushing all other distractions out of the way, Ari has his sights set on returning to the top of the underground scene and being a part of the best events in the city and abroad.There are few artists that possess the experience and passion of Ari Miller. After having travelled across the world and back to master his skill and create something unique, he is going to bring a truly special sound back to his home town. This is an artist you’ll need to keep both eyes on so that you don’t miss a beat.