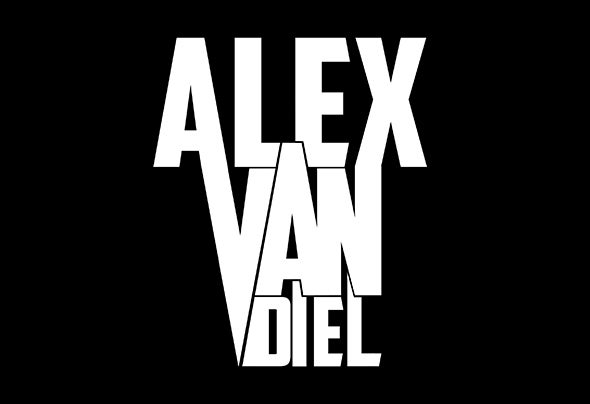 Alex Van Diel is considered as one of the most prominent and influential artists on the actual electronic scene.He ranks among the most talented artist of his generation.His sets are claimed in the best clubs and festivals in Europe, such as the Showcase in Paris, the Color Me Rad, the Spring Break in Croatia, the Electrobeach Music Festival in Port Barcarès, and the inevitable Ultra Music Festival.With this success, he has already play with the most prestigious artists, and performed the first part of artists such as Tiesto, Don Diablo, Steve Angello, and many others.DJ but also producer, he’s signed on various labels, including Spinnin Records (the biggest electronic music label in the world), Yllaw Records, or Change Your Mind (Label of Quentin Mosimann).A versatile and creative producer, his productions are played and supported by a large number of artists such as Ed Sheeran, Lost Frequencies, Bob Sinclar, Don Diablo and Blasterjaxx.Wherever he plays, he seduces the crowd with a strong stage presence, and a very overflowing energy.Alex Van Diel is an artist in the making, which must be followed very closely.