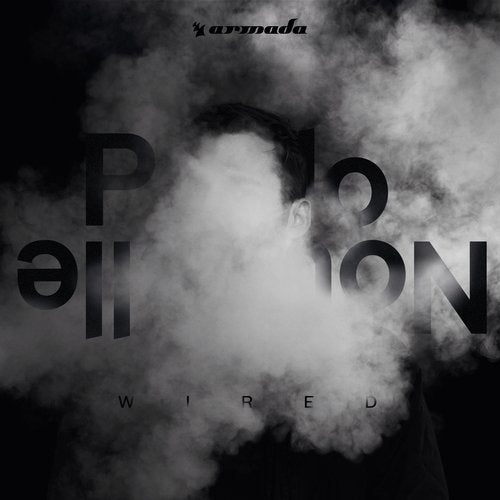 Effortlessly drawing on a range of soul-tinged influences, Pablo Nouvelle truly is a master of his craft. Telling riveting stories through his music, the multi-faceted DJ, producer and filmmaker leaves no stone unturned in his quest for just the right hook, which in turn helps him make the most out of every composition. The result is magical: an evergreen album sure to wow those who dare to truly listen.

Comprising twelve shimmering records that radiate a sense of mystery and wonder while indulging in the more experimental side of electronic music, 'Wired' is as avant-garde as it is timeless. With album singles such as 'I Want For Nothing' (feat. Favela), title track 'Wired' (feat. Lulu James) and 'Sunshine In Stereo' (feat. Andreya Triana) at the helm, the album not only shows off the skill and brilliance of Pablo Nouvelle as a fully matured artist, but also gives the mainstream dance music fans a reason to widen their horizon and discover.
From start to finish, this third album from Pablo Nouvelle will have you 'Wired'.