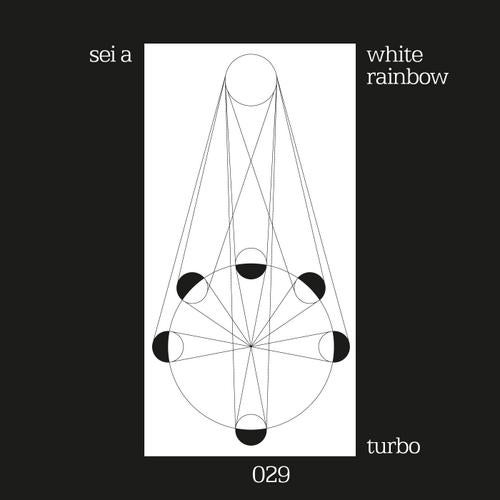 Exclusive
Sei A's first album, 'Editing Shadows', earned him the respect and support of a wide range of industry figures like DJ Hell, Laurent Garnier, Ben Watt, John Digweed, Hernan Cattaneo, and James Zabiela. That cross-section speaks to the scope of his music: a sound influenced by dubstep, deep house as well as techno, filled with rich textures, moody atmospheres, subtle psychedelia and haunting vocals. Add to that an instinctual gift for melody and the romantic character of his vocal flourishes, and one gets a clearer picture why Sei A is attracting such admiration as a producer, performer, and remixer. Having recently been commissioned by Booka Shade, Jori Hulkkonen, and Tiga, among others, Sei A also has remixes in the works for Terence Fixmer and Azari & III. The new album is front loaded with a pair of harder-edged tracks but opens up to reveal an impressive range of music, from the two-step UK bass-fest of 'Who Dares Wins', the shimmering lead of 'Out of Reason', the Aphex-like pads in 'Star of Stealth', through the beautiful ambient interludes to the Burial-like dubstep finale of 'Meth II', this is a record that rewards repeat listening.