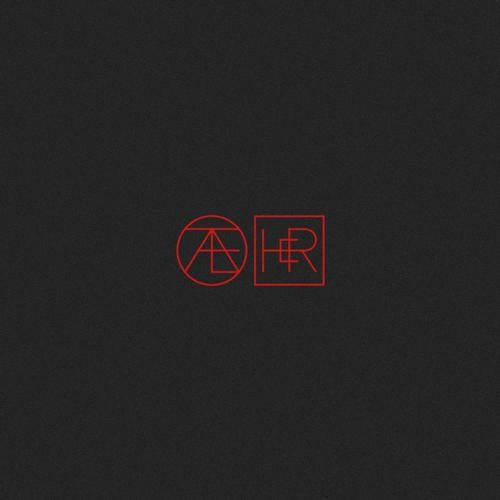 The latest release from respected techno ascetic Mike Mind - whose past output has earned praise from artists such as Tiga, Gesaffelstein, James Holden, and Miss Kittin - is an anomaly in virtually every way. A spiritual heir to the rich leftfield techno tradition pioneered by Plastikman, Luke Slater and Jeff Mills, Mike has created eight tracks that capture an artist who has spent years living with and for his machines, resulting in excitingly fresh and highly idiosyncratic takes on classic techno sounds and palettes.

Tracing an obliquely personal narrative, Aether is comprised of snapshots of DIY processes of the artist's own devising, with each track representing a new organic approach to his analog studio setup. From being trapped inside an endlessly danceable, distressed-808 locked groove, to skillfully navigating an expansively melodic nine-bar loop, to exploring epic end-of-the-universe CS-80 journeys, Mike allows us a window into his prodigious and increasingly live-performance-based methodology, where the question becomes less a matter of "What is this for?" than "Where is this taking me?"