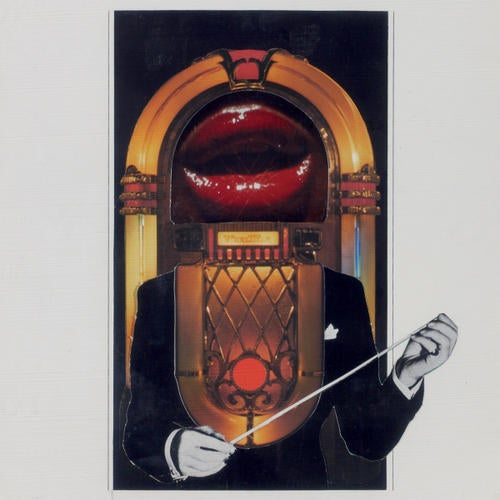 As a new force on the scene, Düsseldorfer John Gazoo has never as such sought after the stage, or critical recognition. His solo project combines many different musical facets, which stand out and hit heavy, with a versatile concept that is constantly being expanded and refined.
His productions reflect year round musical curiosity, experience and fresh experimentation, through which his daily musical perception is formed.
As a graduate Modernist (Mods- English youth culture,) his roots lie in Jazz and Soul; a musical style that is likewise multi-facetted, and the foundation of all his ideas to come, back when John was very young.
When Gilles Peterson once staged an all-nighter in London, John, driven by Jazz Fever, packed a bag, pulled the Vespa out of the garage, and embarked on a club searching road trip an unforgettable experience of his early youth.
The later work in record shops during the 90s deepened his interest in music as a profession finding new creativity, he discovered House Music, and dedicated himself to studio work. For John, like the whole electronic music movement, Kraftwerk (who occasionally turned up next door in a Düsseldorf studio) were a huge inspiration.
Meanwhile, several years have passed, and today Gazoo doesn't get quite so carried away, as he knows exactly where he should be going. His releases on Compost, Raw Cutz, Puzzle Trax and his home based label Le Cirque, indicate precisely this musical direction.
As winner of the Compost remix contest, he easily convinced the label with his interpretation of Alif Tree's Aurevoir (,which got lots of plays by the Jazz Rooms guys, Jazzy Sport crew, Blair Stafford, Gilles, Mr Trueby and others) so that now his first own release comes out on Compost Disco.