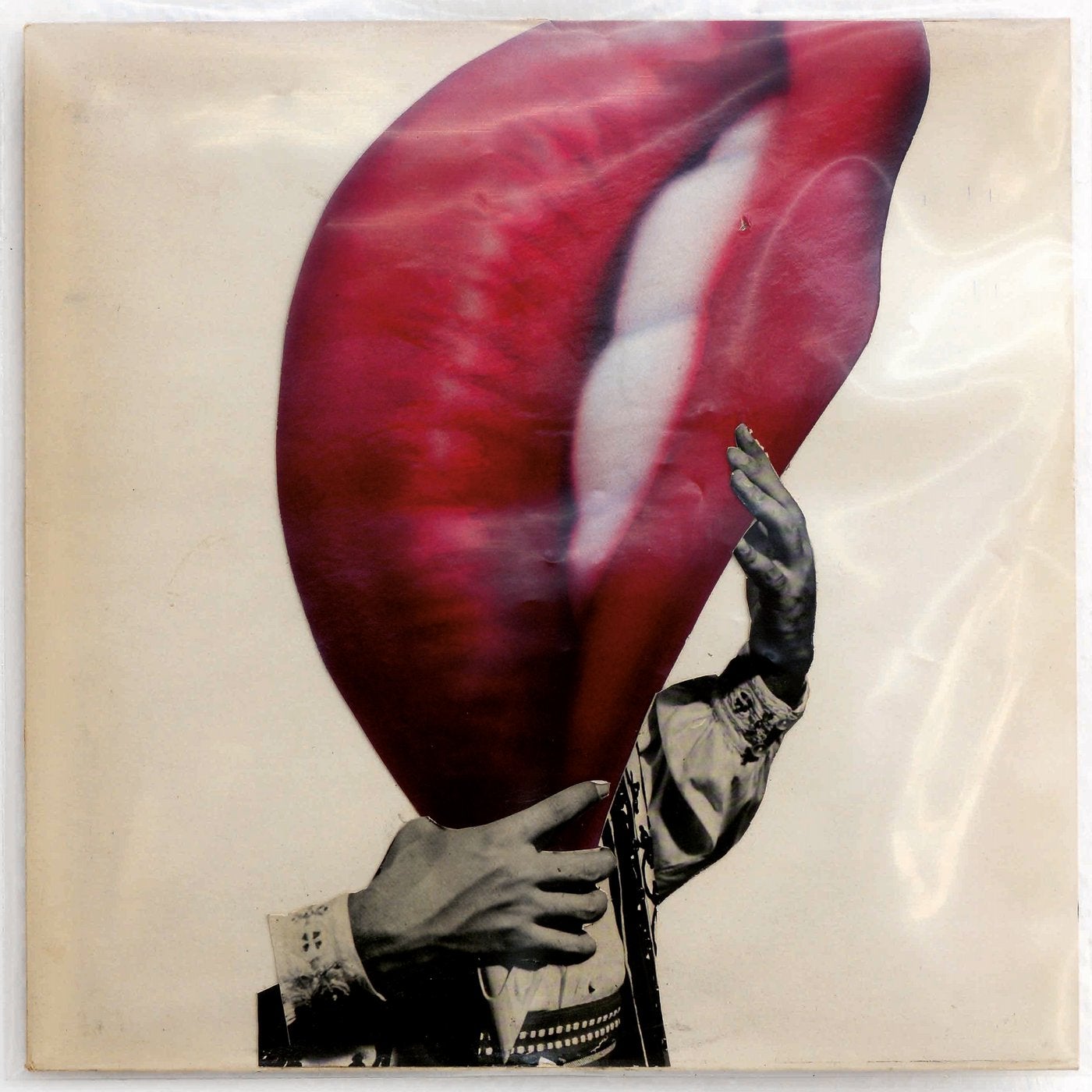 News from the 80ties cult band Indoor Life. As you may know Compost released Indoor Lifes complete catalogue on 2-CD in 2012 and now comes a twisted freaky, krauty remix package. There is a lot of buzz around the DJ- and producer-duo Discodromo from Berlin since its wild Boiler Room appearance in 2014. Their CockTail dAmore parties, together with Berghain resident DJ Boris are legendary and became a monthly fixture in Berlins gay scene. By 2008, the duo relocated to Berlin, and their stylistically diverse sets have led to bookings in a wide array of clubs: the infamous Panorama Bar in Berlin, Rex in Paris, Cielo in New York, ageHa in Tokyo and Sonar festival in Barcelona, to name a few. Giacomo Garavelloni and Giovanni Turcos newfound surroundings also inspired them to start producing their own music together, which led to their debut 12 single Cosmorama on Internasjonal, the label owned by Prins Thomas (who also provided a remix of the track, later included on Optimos lauded Fabric52 mix CD). Since then they released 2 other records with Internasjonal and more productions and remixes on a variety of other labels like BPitch Control, Dissident and of course their own CockTail dAmore Music. Cologne based Chocolate Garage Production, who also did the amazing remix for Joash`s "Mission" on the CODIS005-1 release in 2011 convinced us again with this... DJ, Producer, Remixer, A&R / Label Owner and club promoter JD Twitch is one of the two DJs that founded Optimo (espacio) which runs on Sunday nights / Monday mornings at the Sub Club (Glasgow). And we have some goodies as digital bonus, too. Check them out....! Artwork as usual all Compost Disco sleeves are designed by Benjamin Roder (Charlie, Spectacle)