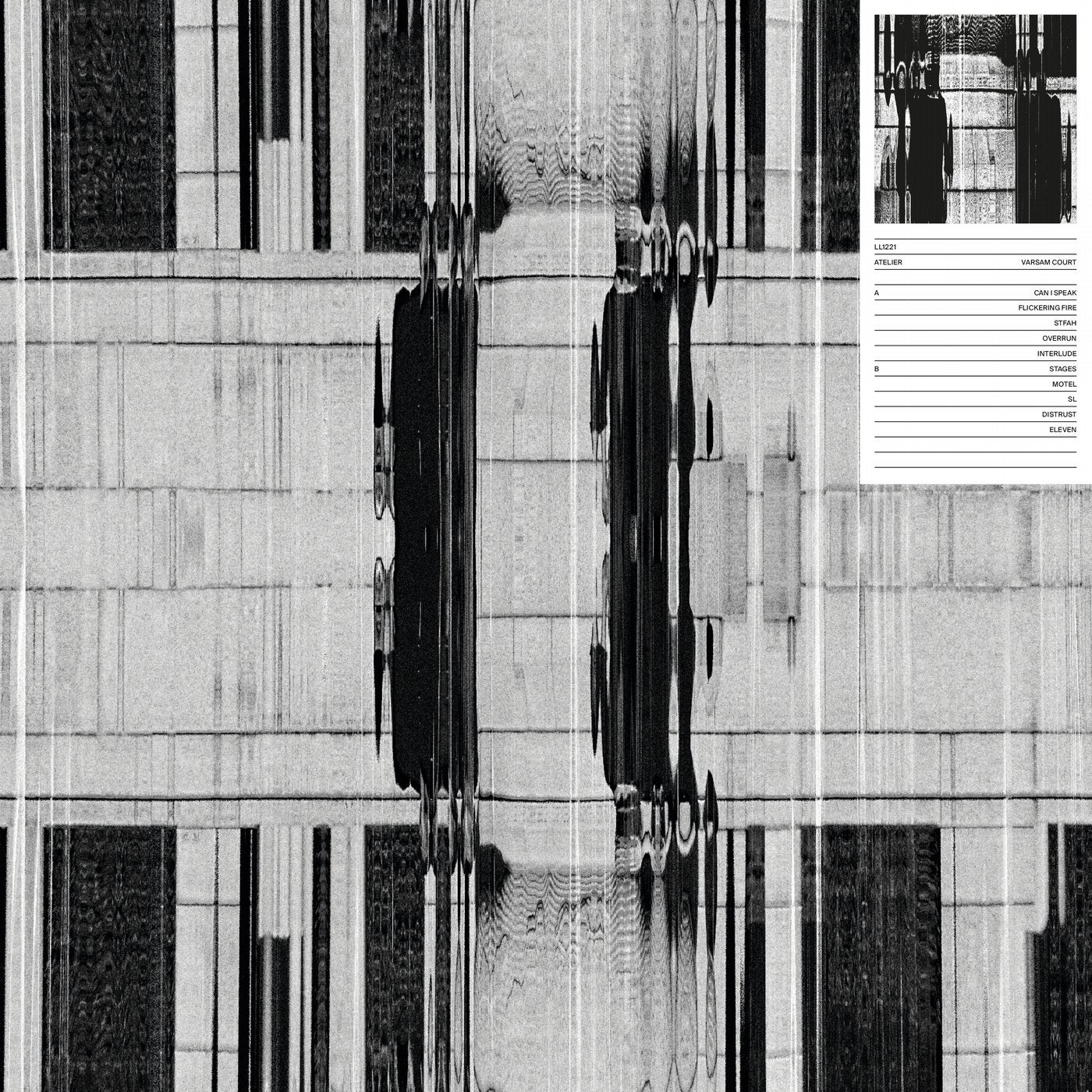 Electronic duo Atelier excel at riding chillwave to a cooler, moodier sound. Atelier was conceptualized by childhood friends Alexander Inggs and Jas Miszewski whose love of analog synths, drum machines and effects pedals is revealed in a hardware-heavy live show. The project is a platform for combining their differing musical backgrounds a blend of house, indie, folk and techno and has an underlying maturity that emerges in their frank performances and honest productions.

In September 2018 they released their debut EP, Something To Fill An Hour on LOSSLESS - the Berlin based label run by Mathias Schober and Thomas Herb. The label heads as SBTH and sought-after Perel added dynamic remixes to the EP.


Atelier on the album:

Its 10:10a.m. on a Friday morning and the car is almost packed. Weve managed to jam our entire studio into the back of a 2012 Ford Focus. Its not that we dont like producing in our studio a place in the city is perfect for tedious work like mixdowns but when we write new material we tend to migrate up the coast to a temporary location, close to the sea and surrounded by mountains.

When youve known someone for 23 years, as we have, there are few surprises when working together in the usual studio setting. However, there is something unexplainable that happens when we journey out of the city to create.
A unique energy flows from our fingertips. No idea is a bad idea. We have time and space, so we do as many takes as we like.

It took a few weekends at the beach house for us to define the sound of the album, endeavoring to blend our separate worlds of folk and electronic music with foley recordings from the nature around us. Each song would start differently maybe Jas had woken up from a bad dream that produces good lyrics, or Alex had found a new way to sequence a piece of gear, or the wind whistling through a cracked window provided underlying tension to a break. Weve never felt the urge to reference other music because of its potential to infiltrate our ideas. We prefer to make our own mistakes and successes.

Ice-cold swims at sunset in the ocean, morning walks on the mountain, cooking food on a fire and bleeding everything in our hearts into the music were what these weekends were about.
During the creation of this album both of us endured love and heartbreak in our personal lives. Jas will never fully recover. The stories sung to you are based in reality. This is our attempt to make sense of it all to laden the memories with beauty and remove their harsh sting.
Theres something to be said for the content of a first album. There is so much that has been considered, deleted, reopened and reimagined. Its an amalgamation of our lives together, growing up on the edge of the African continent.