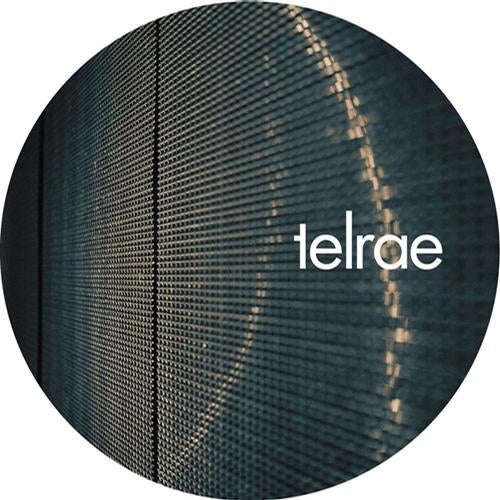 Cio DOr is well known to the world of electronic dance music.Her releases on Munich label Prologue have created an international following of people who see in her the individualistic producer and the free thinker.She is a true perfectionist if that can be said about anyone... and she is also a traveller who seeks for new sounds and new developments.Her aim to make "music sound endless" "something that never stops", was just a perfect "match up" to what our label Telrae is all about.Her two tracks "Ur" and "Uhr" are in fact two moody trax with a raw - electronic - crackling and droning - "dubby" character. Tracks that are indeed timeless and carry a futuristic approach. Ur, Originated from her love to Dub, Cio DOr seduces with time with wobbling chords, sizzling sounds, subtle Dub Step rhythms, music to re -listen to, to re-feel..and to experience a panoramic vision of oneself.Uhr. It is time not only for a portion of dub but also for the sensation of time. Her watch ticks in a different way..perceived things in ways of a dub rhythm. Time is here opening up spaces for melodies and technophile existence creating a homage of a positive humanist life.Call it "spacy" or "cosmic"... these are attributes that apply also to her techno productions.When we speak about Cio DOr we nevertheless prefer to speak in terms of "colours".A track by Cio DOr can bring together: the rough and the fine lines, the loose and the tight, the dark and the sparkling moments, the muscle and the gentle strokes... the repetition and the transformation.In addition to the two originals, Salz, core member of Telrae, have constructed a dub remix of "Ur" on the basis of creating a super flow accompanied by a strong understatement.We hope you will enjoy the release as much as we do.