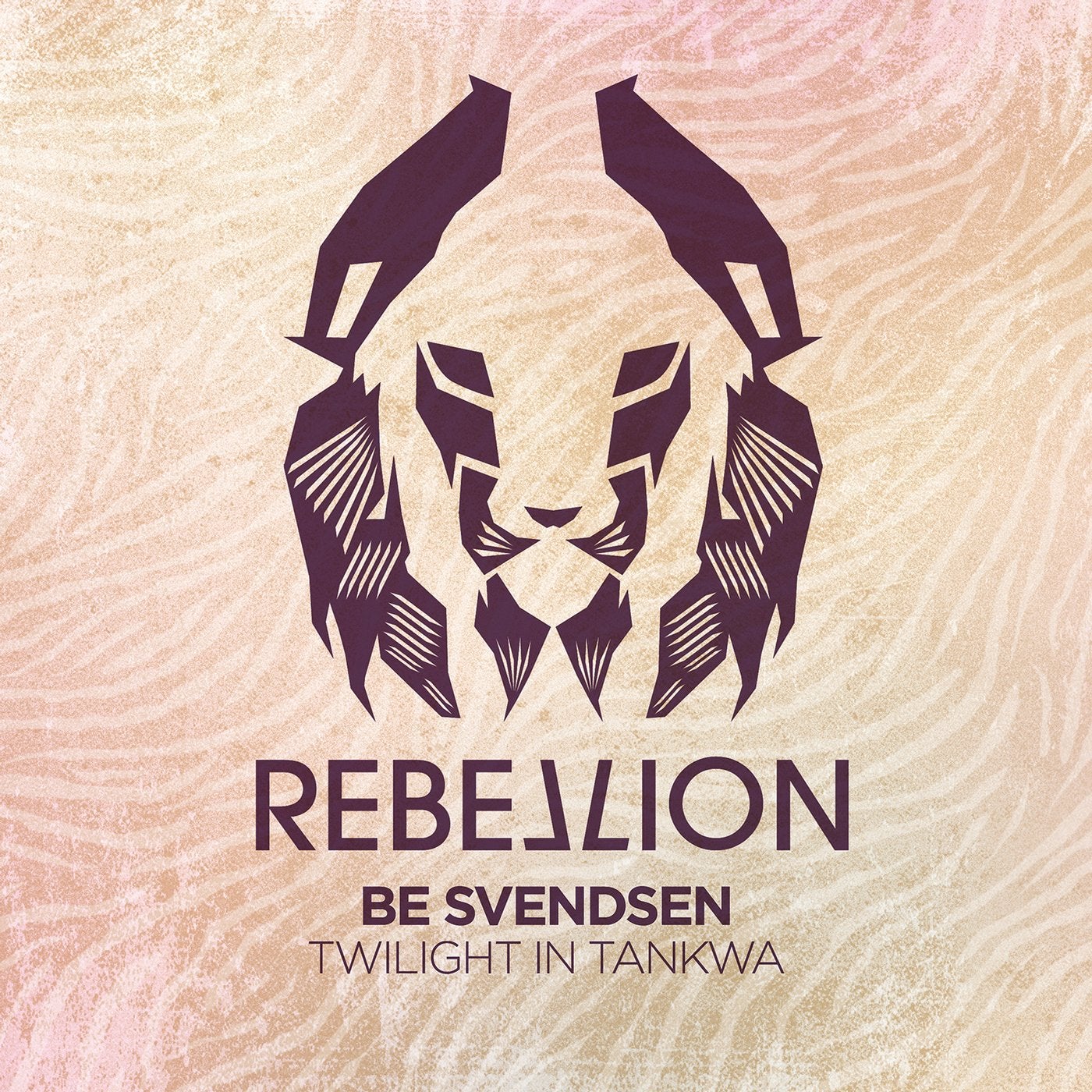 Be Svendsen gets set to release the enchantin g Twilight in Tankwa on Rebellion following his successful remix of NU's Man O To on sister label Crosstown Rebels. Remix treatment comes courtesy of Berlin native Nico Stojan. Twilight in Tankwa is a mystical and musical journey that Be Svendsen explains "is the result of decades long intimate relationship with outdoor rhythmic dance experience. The foundation of the track is rooted in a synth hook from the early 50's. The vocal, inspired by a barbershop quartet, work to give it the character of a true desert hymn." The remix comes from Nico Stojan who twists a fresh melody into the original over driving undertones. Having honed his musical style as resident at the infamous Bar25 in Berlin, he has also released on labels like Highgrade, Connaisseur and Upon You records. Equally alluring, second original track Scarecrow was brought about by AYAWAKE who wrote and recorded the vocals. He generously passed on to Be who honored it as the crown work of his cowboy-tech-tribute to the Ennio Morricone soundtracks of the late 60's. Be Svendsen aka Lasse Bruhn Svendsen broke through into the international scene in 2014 with a series of productions and enchanting live performances at some of the most avant garde places to play on the earth, such as BOOM festival, Fusion, Burning Man, Symbiosis, Rainbow Serpent and AfrikaBurn.