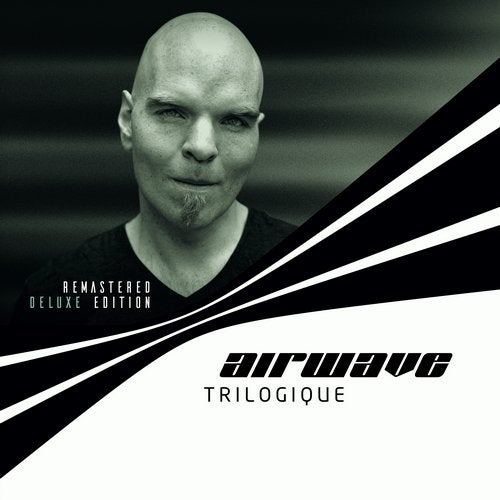 With Airwave's 20-year celebrations in full swing and, after a hugely successful 4XLP vinyl run of a choice selection of classics, we decided to dust off 3 of Laurent's masterful albums for the die-hard fans and new recruits alike. Packaged in fully Remastered Deluxe Editions, Believe, I Want To Believe and Trilogique remain timeless classics that defined the sound of the new millennium. Refresh your crates with these much-revered albums and celebrate the sound of a legend in our midst. Trilogique (Remastered Deluxe Edition) is a masterclass in production and arrangement. From the trance-like progressive breaks of Sunday Break to the ecstatic People Just Don't Care, Trilogique captured an even wider audience with its diversity and sheer brilliance, covering downtempo, ambient, progressive trance and breakbeat. Released in 2006 as a 3 CD, the first disc featured tracks like Sky Blues, Hello Sunshine and Angelica which delivered a nice Summer vibe. On disc 2 Laurent took us to a slightly tougher side with the likes of Ping Pong, Progressive Aggressive and Buzzer while keeping the melodies flowing in Ubiquity. Laurent's aim was to create an album for electronic music lovers, encapsulating various genres, putting his unique, masterful sound into the listeners ears. Disc 3 was just perfect, pure, unadulterated chillout music, calm and dreamy with Ethnic influences. This album must be heard, it's an important part of electronic music culture that shows what can be achieved when you put effort into something you love. On this special Deluxe Edition, we've added a sublime remix of People Just Don't Care from Narel which defines the sound of the era in style. Also, as an album only exclusive, we've included Beam and Sleep Alone which have been given a dreamy, downtempo, chilled out makeover by the man himself as Airwave's 20 Year Rework. Yes, we've spoiled you again, get this in your collection, now.