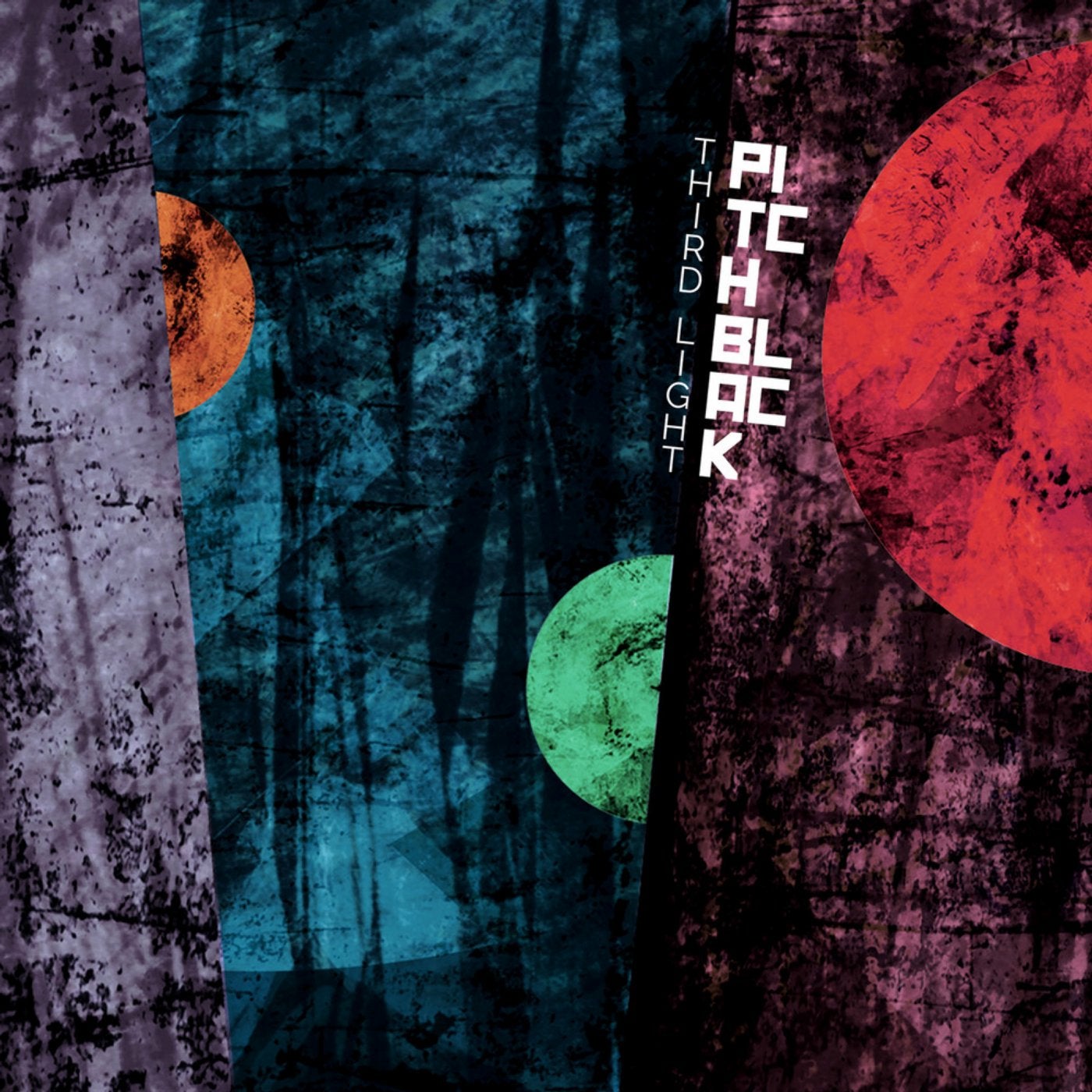 Pioneering electronic duo Pitch Black's two-decade career of fusing different musical styles is in full effect across this eight track release. Dub, downbeat, techno, drum'n'bass and cinematic ambience are all ingredients in an echo-drenched odyssey that moves the heart and mind and body, as Pitch Black's distinctive sonic signature of deep analogue dub combines with beats ranging from slinky to slamming and vocals spanning enigmatic to emphatic.

As the album shifts between dance floor and brain food, it reflects on a world similarly in transition between two states. On the one hand, the planet faces depleting resources and a looming climate emergency; on the other, capitalism and consumerism are marching blindly onwards. As a result of this conundrum, there are many contemplative moments on the album, most notably with the world's extinction echoing in the ambience of the final track "Did You Get the Message".

Despite prevaricating between pessimism and optimism, "Third Light" is far from a depressing record. After all, Pitch Black are far from technological luddites, and just as their futuristic beats strive for a progressive future, so they hope for a more harmonious tomorrow.