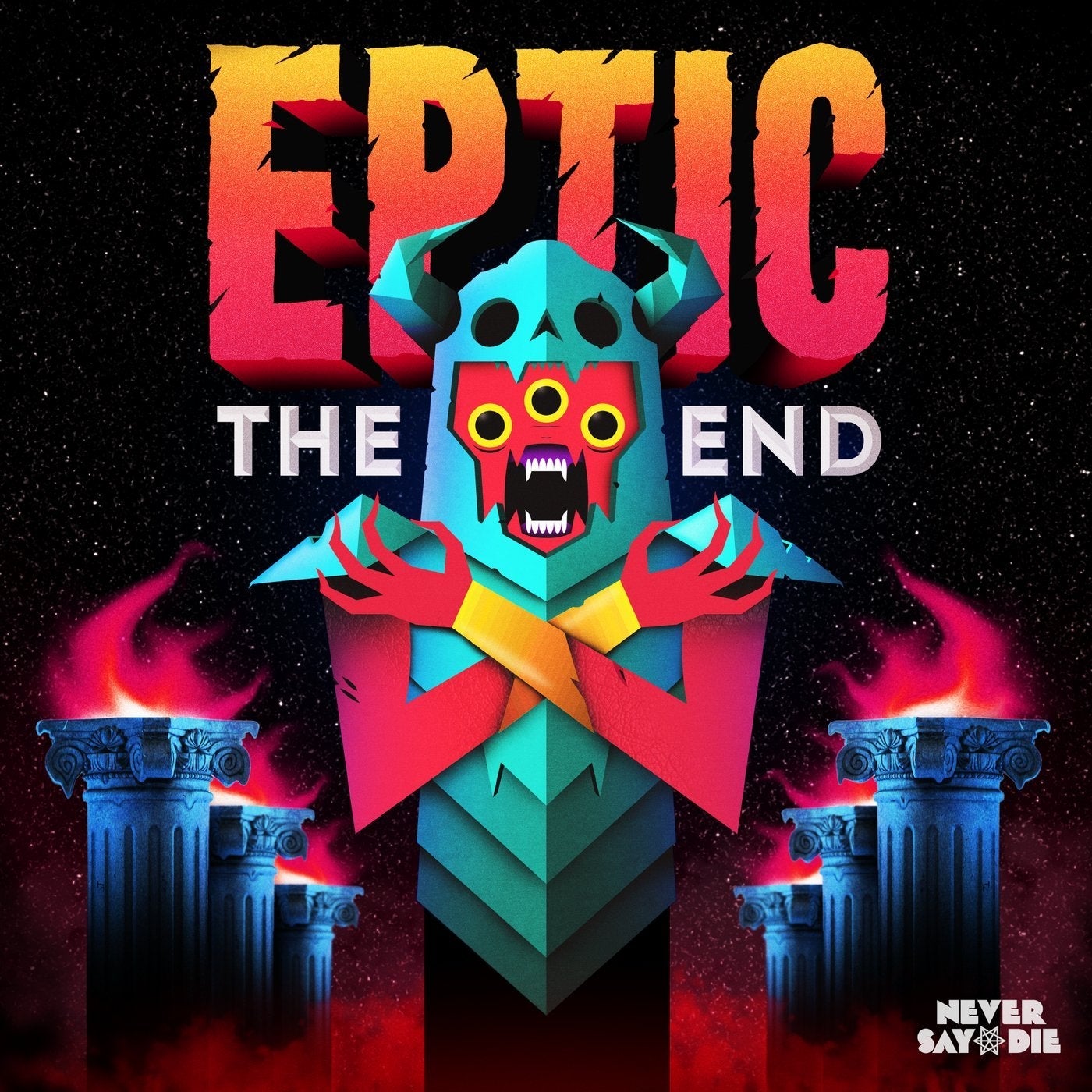 "'The End' is a mix of music that I'm known for, accompanied by styles that before this day have never left my studio. In this case, "the end" stands for a new beginning." This quote from Belgian dubstep prodigy Eptic summarises perfectly the concept behind his brand new six-track EP. Dropping on Never Say Die on 27th October, this collection is set to further cement his status as one of the brightest young things in bass music today. It's an explorative journey; from the military style 'Dimension 7' to the techno-fuelled 'Level Midnight', the inventive quality of Eptic's production is second to none. 'Death' is a snarling, crisp cut, whilst 'She' takes a more experimental and chilled direction with plenty of melodic bleeps and rattling snares. The title track provides plenty of power via a series of stuttering drops, and none other than one of Eptic's favourite producers, D&B master Sub Zero, brings a stomping remix of 'Dimension 7' to round off proceedings. Superbly produced, Eptic has created another monster with 'The End'.