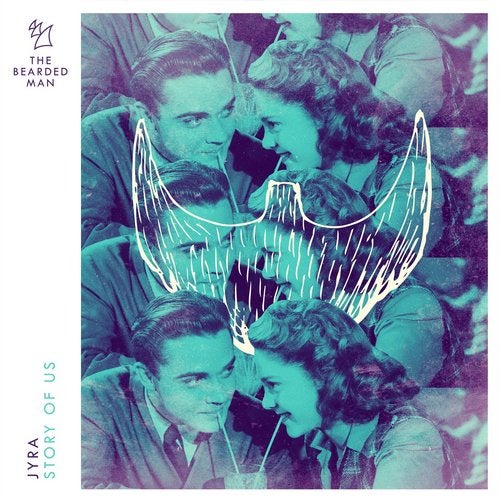 Everybody wishes their romantic story was poetic. Basically, The Notebook ruined it for everyone, and The Bearded Man is no exception. How he wishes that he could tell people that he met his significant other on the beach of a Greek island, that they fell madly in love, and kept the flame burning until one of them started to suffer from dementia decades later. How he wishes that he could tell the story of kayaking in the crystal blue waters, tipping his boat over, nearly drowning in the ocean, only to have a sexy and seductive hand save him (and most importantly, his beard) from drowning. And then, with him soaked and coughing, they locked eyes in the summer sun, and it was love at first sight. Now *that* would be a great love story. But of course, the real stories in his life are usually a lot more boring... Like passing out on top of a tub of garlic sauce drunk in a kebab shack and having the moderately attractive female owner wake him up to kick him out. Yes, that's the real story, but if you ask him, he'll tell you he almost drowned in Corfu. Pride is a dangerous thing.