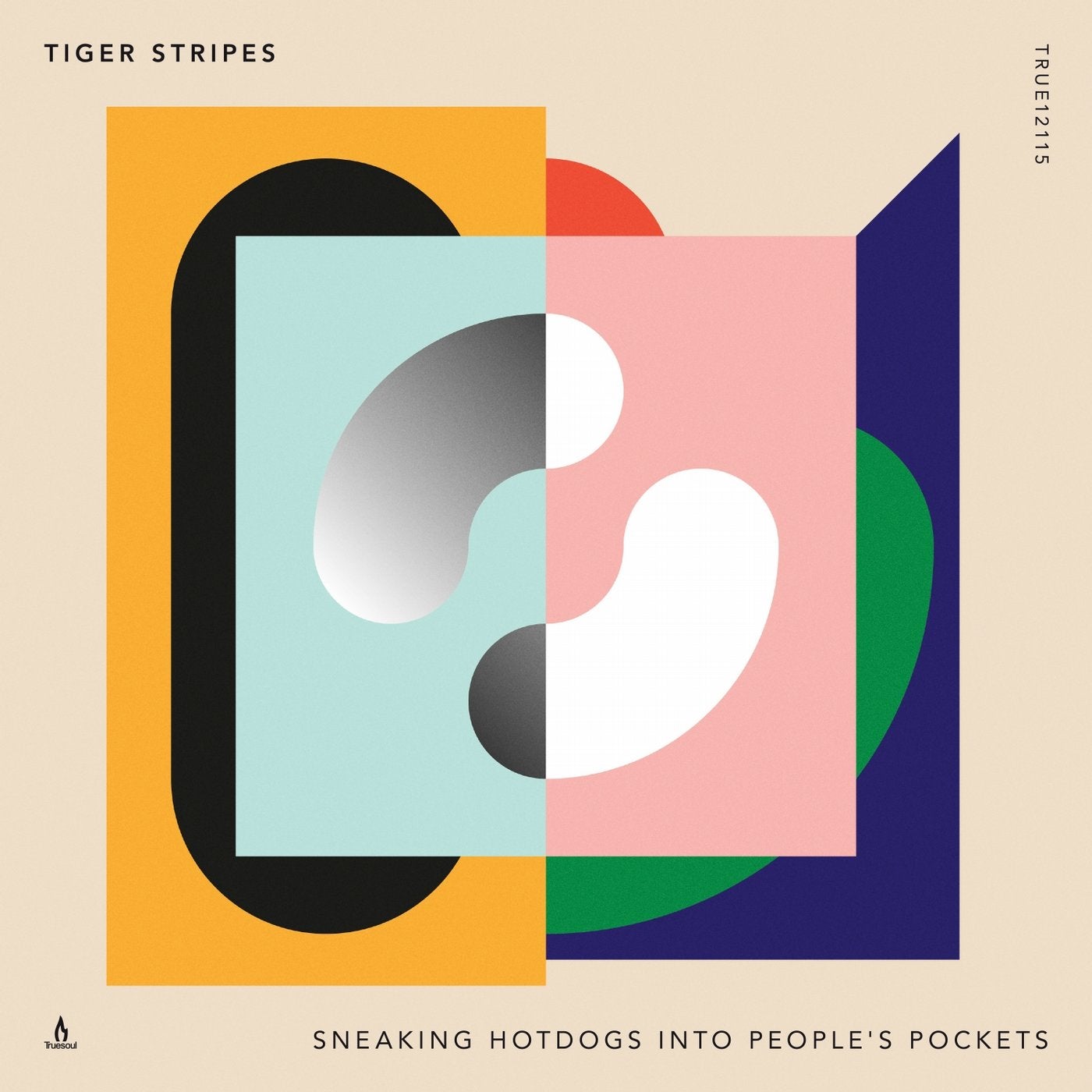 Following the exhilarating 'Baby' on Drumcode, Tiger Stripes returns to Truesoul with a pair of retro-inspired house cuts.

The Swede has one of the deepest discographies in house and techno, marked by an ear for deep grooves, dynamic arrangements and cleverly utilised vocals. In a career spanning 15 years, those-in-the-know won't argue: he's one of the industry's most dependable and creative talents.

His last outing on Truesoul was the inspiring cross-genera collaboration 'Sound of The Bettest'
with Riva Starr. A year on, his return 'Sneaking Hotdogs into People's Pockets' likewise revels in scribbling outside the lines. The title comes from a segment on the popular Youtube Channel Vlog Creations and the track similarly fizzes with the same sense of fun. Tiger Stripes says he wanted to create a cut influenced by his "guilty pleasure" of '90s influenced dance pop music, while crafting a work that stays true to his production style, imbued with plenty of depth, groove and soul. The resulting vocal-driven track does this with deft spirit. 'Guidelines' is similarly a trip down memory lane. Named after the club night he used to run in Stockholm, he extracts influenced from his home country's fertile scene in the early 2000s, where disco-influenced house and techno ruled the roost.