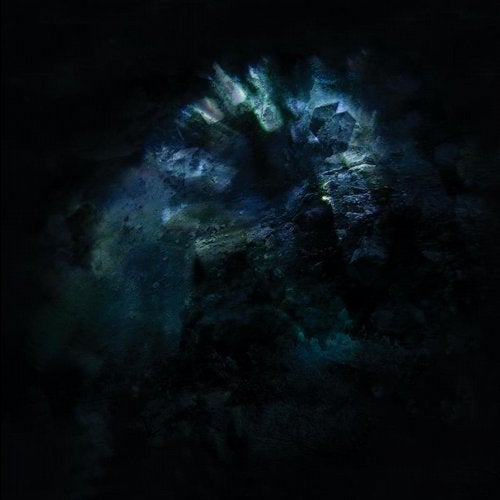 LSD is the techno supergroup of Luke Slater, Steve Bicknell, David Sumner. They launch their new self-titled LSD imprint with a six track double pack of pure techno. Having released their first EP on Ostgut Ton back in 2017 followed by a series of live performances at festivals and venues across Europe including Berghain, Dekmantel Festival, Awakenings, Reaktor and Astropolis they return with their second drop of studio material.

Focussing on psychedelic aspects of techno while drawing on the unique rhythmic sensibilities of each of the three members, between them this group have all had a major impact on the global techno scene over the last two decades. Their new collaborative double pack carries on where the debut left off with six tracks of melodic and mind melting techno with surreal atmospheres and propulsive drum programming that takes you into the next dimension.