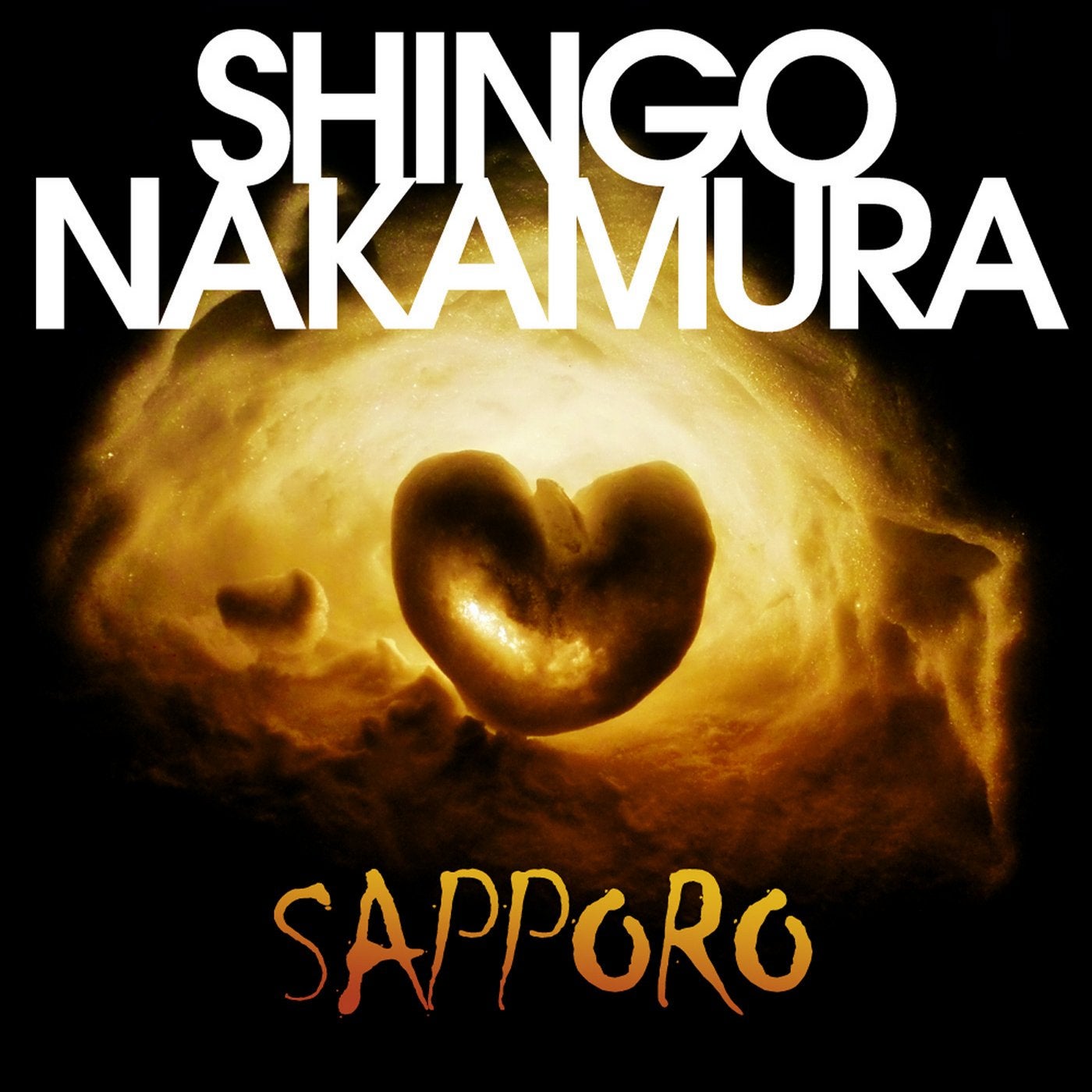 Over the past few years, we at Silk Music have been truly privileged to witness first-hand the dramatic evolution of the tremendously gifted Shingo Nakamura. Hailing from the city of Sapporo, Shingo has carved a unique niche in progressive, with a distinct piano-based melodic sound that never fails to leave an indelible stamp on the listener. From his top-charting originals to his equally breathtaking remixes (such as his recent interpretation of Soundprank's "Burner"), Shingo's work over the last three years has been nothing short of inspirational. Needless to say, we are thrilled to present Silk Digital's first ever artist album release: "Sapporo," a collection of eight new originals by the Japanese sensation.

The title cut and first track on the album has already been championed as a fan favorite. Already released as a single on Silk Royal, "Sapporo" is arguably the most unabashedly uplifting track on the album. The track centers on a radiant chord progression, as gorgeous arps and Shingo's signature piano dance around it. There is no doubt that Shingo has honored his native city with this exultant cut. The second track, "White Night," is a collaboration with Mango (under the "Shoreliners" guise); a frequent collaborator and longtime muse, Mango proved to be a key influence in Shingo's early development, so it was more than fitting for these two great talents to team up again for the album. This cut, not surprisingly, features stunning chords, which pierce through an otherwise subdued late 'night' atmospheric soundscape.

The third cut, "Crystallum," delves into deeper, escapist terrain, as a cavernous bassline and almost "naturalistic" lead synth transport the listener into a forgotten wilderness of yester-year. This is followed by the album's second single, "Move On," which inspired a major label undertaking earlier the year: a Sonalksis and Soundcloud-sponsored remix competition. One of the most poignant tunes on the album, "Move On" seemingly captures the collective mood of Japan, as it struggles to cope with (and 'move on' from) the horrifying loss of life it recently experienced.

The subsequent track, "Khafre," is a collaboration with Shingo's countryman Kyohei Akagawa. Building off the moodier energy of "Move On," the tune features a dark, yet groovy bassline, from which a pensive atmosphere develops. As if to prevent a mid-album slumber, Shingo picks up the energy with "Memory of the Sea," an old, back-catalogue classic that he has reworked for the album. The first-half "build" centers on a repeating main chord sequence and aggressive rhythm, in similar fashion as "Sapporo". The brooding chords continue to pick up energy, suggesting a turbulent sea, while the gorgeous piano work in the break similarly evoke a melancholic voyage.

The penultimate track on the album, "Hakodate," is another fine example of Shingo's tremendous gift for sophisticated, yet exceedingly catchy lead hooks. The jubilant lead chord progression in this one will be sure to stay with you long after putting down your headphones, as will the emotionally incisive piano lines that accompany it. Finally, the album is brilliantly book-ended by the ambient-meets-progressive gem "Thousands of Sounds." This is a truly compositional piece, which features a variety of atmospheric effects, reminiscent of a late night in the country. There is also, of course, a central chord-based lead progression, and a delicate piano, which guide the track into the break. In the outro of the tune, we are left with the gentle rumbling of distant thunder, the euphonious cry of a symphony of crickets, and, fittingly, the light, soothing echoes of Shingo's piano.