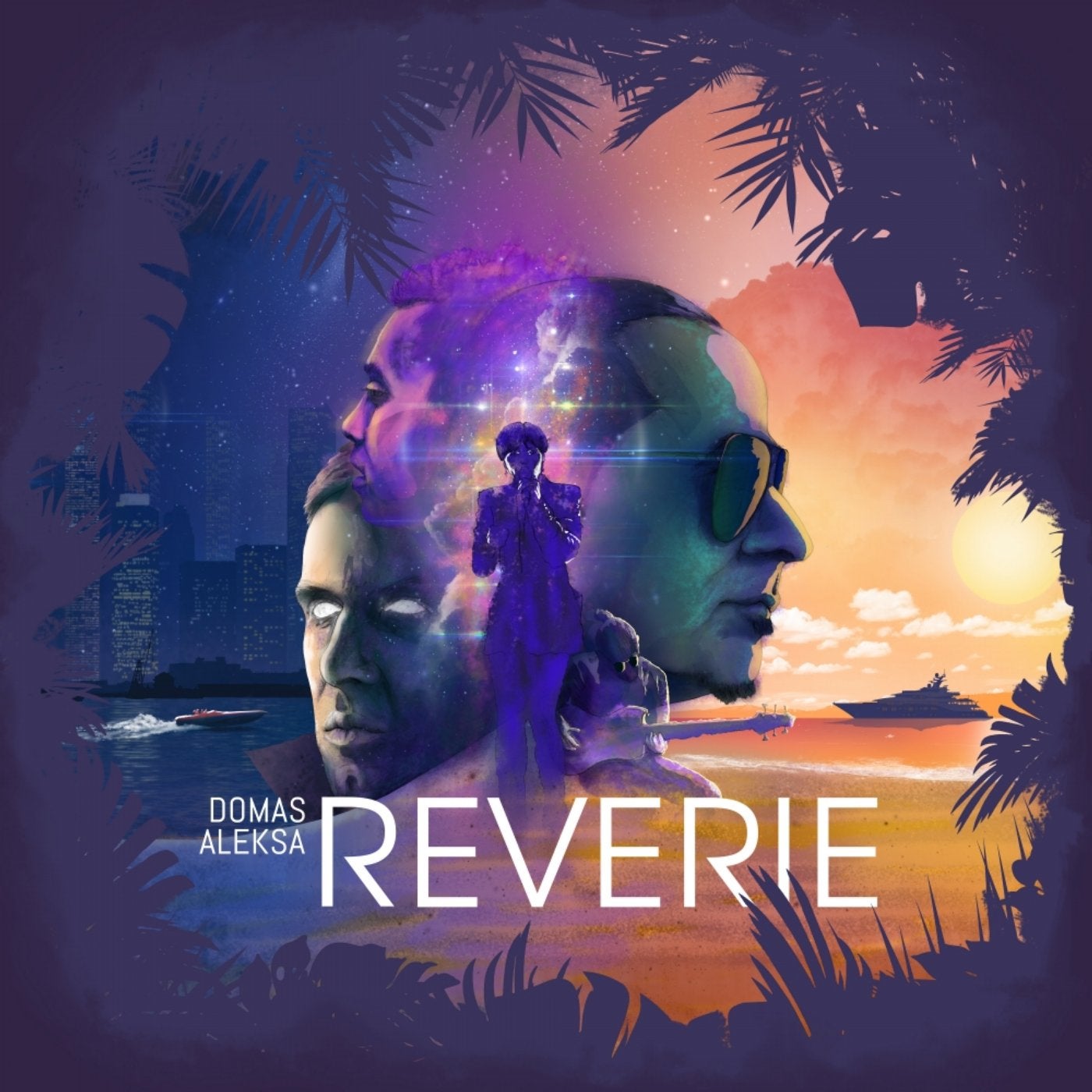 Lithuanian artist and bass player Domas Aleksa finally announced that his new album titled 'Reverie" to be released on Runemark Records. His album was produced in cooperation with talented Mario Basanov, whose return is soon to supplement the world's music scene with some unique tunes once again.

Domas Aleksa renowned for his exceptional style as well as ability to skillfully cover a wide range of musical genres. His years of bass player experience reflect in 37 recorded albums for different bands and musicians as well as his two solo albums including "Time Twister" released two years ago.

Mario Basanov well known for the hits such as 'We are Child Of Love", 'Caribbean Girl" or 'Bill" returns after keeping the dance scene silent from his tunes for more than 4 years. It's been some time since he produced an album from front to back, so 'Reverie" is certainly a new stage for both artists. Both artists previously dropped hints at the album's release, presenting new single 'For Your Love ft. Nnaji". Downtempo, soulful track was created collaborating with singer from Berlin Nnaji and already presented on Ibiza Sonica Radio.

10 track album was recorded collaborating with the artists of various genres, each of the bringing their individual style. Previously mentioned Nnaji, as well as singer Monika Liu, multi-instrumentalist Rodrigo G Pahlen joining the album with his Harmonica and even Mario himself playing keyboard guitar - all of them had their role in 'Reverie".

Down tempo, spiced with Balearic exotic sounds, guided by dynamic bass line 'Reverie" creates an illusion that what you hear is something familiar, yet never experienced before. Mario as well as Domas are well known for their unique styles and approach to music, so the album has an absolute new feeling, that in a way brings us back to 80's and 90's, yet still keeping the sound of 2017. The name 'Reverie" refers to daydreaming, a pleasant fantasy, that invites you to time travel as long as the tune is on.

As well as the music - album stands out in terms of design. Graphic designer Mindaugas Bonanu, well known for his famous 'Putin Kissing Trump' painting, again emerged his talent giving the feeling that the CD you're looking at was somehow created back in the 80's. All the details, including portraits are hand drawn on paper, using just pen and pencil - the way it was common back those days. Saturated colours divide the album reflecting the diversity of tracks. Live-recorded bass versus deep and minimalistic Mario input. James Bond and Jean Paul Belmondo inspired visual plot makes 'Reverie" a time machine that will keep you tight through the whole musical journey.

Among numerous projects in Lithuania and abroad, the 'Reverie' album appears to be the first one that Mario Basanov produced solely for Domas Aleksa. 'Reverie' is available in physical CD format as well as digital.