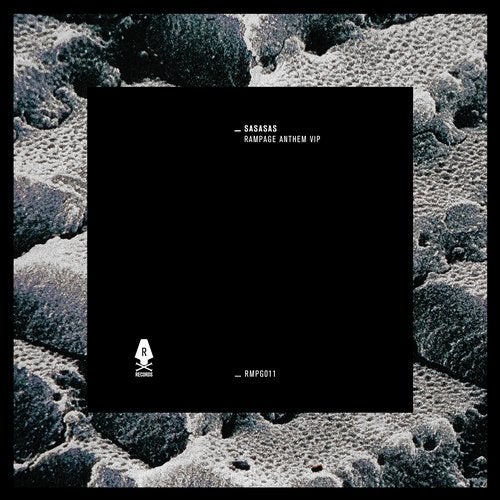 SaSaSaS and Rampage have real history together. The D&B supergroup, made up of Skibadee, Harry Shotta, Shabba D, Stormin, DJ Phantasy and Macky Gee performed at the 2017 event and the live stream helped to catapult them to stardom. With 2,5 million views to date, the captation of their presence at the world's biggest drum&bass and dubstep party brought them to the attention of the drum&bass world at large, and big festival stages as well as club hits, big streaming numbers and press attention quickly followed as a result. They were brought back in 2018 after the passing of Stormin, who the second appearance at Rampage was a celebration of and solidified their popularity with the cheering crowds.

The group had made a track for the Rampage compilation in 2017, featuring all four of the MCs on mic duties, and now that Macky Gee is performing solo at the upcoming 2019 event, it's time to unleash the VIP. With both of the SaSaSaS producers at the controls, this one has surpassed the original, and the MCs have added bars that weren't present in the first version. In short: they smashed it out of the park!