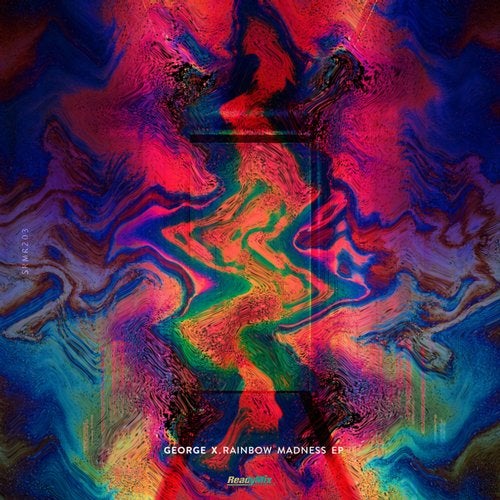 Greek producer George X can count some of the world's most influential deep house DJ's among his growing number of fans, so we are excited to present two of his new original tracks, plus remixes from Death on the Balcony and Staves.

Young Italian duo Staves turn in a warm, slightly techier version of 'Rainbow', re-framing many of the original's most beautiful elements whilst allowing even more space for them to breathe.

Finally 'All Day I Dream' stalwarts Death on the Balcony take 'Madness' into typically hypnotic, floaty territory, creating a perfect groove for the terrace or the afterparty (or even better, an afterparty on the terrace).