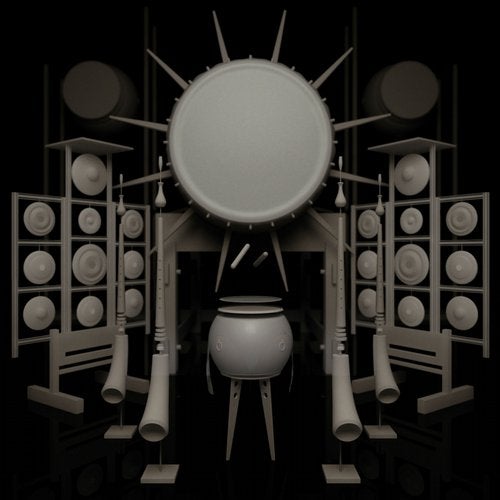 Having recently burst out of China and into Taiwan and Singapore, packing out events across all three regions, Do Hits are firmly establishing themselves as the future of Asian contemporary electronic music. Now with producers from all across Asia and beyond in their camp, Do Hits returns with a massive new cyberpunk-vibe EP from one of their most established artists, Jason Hou.