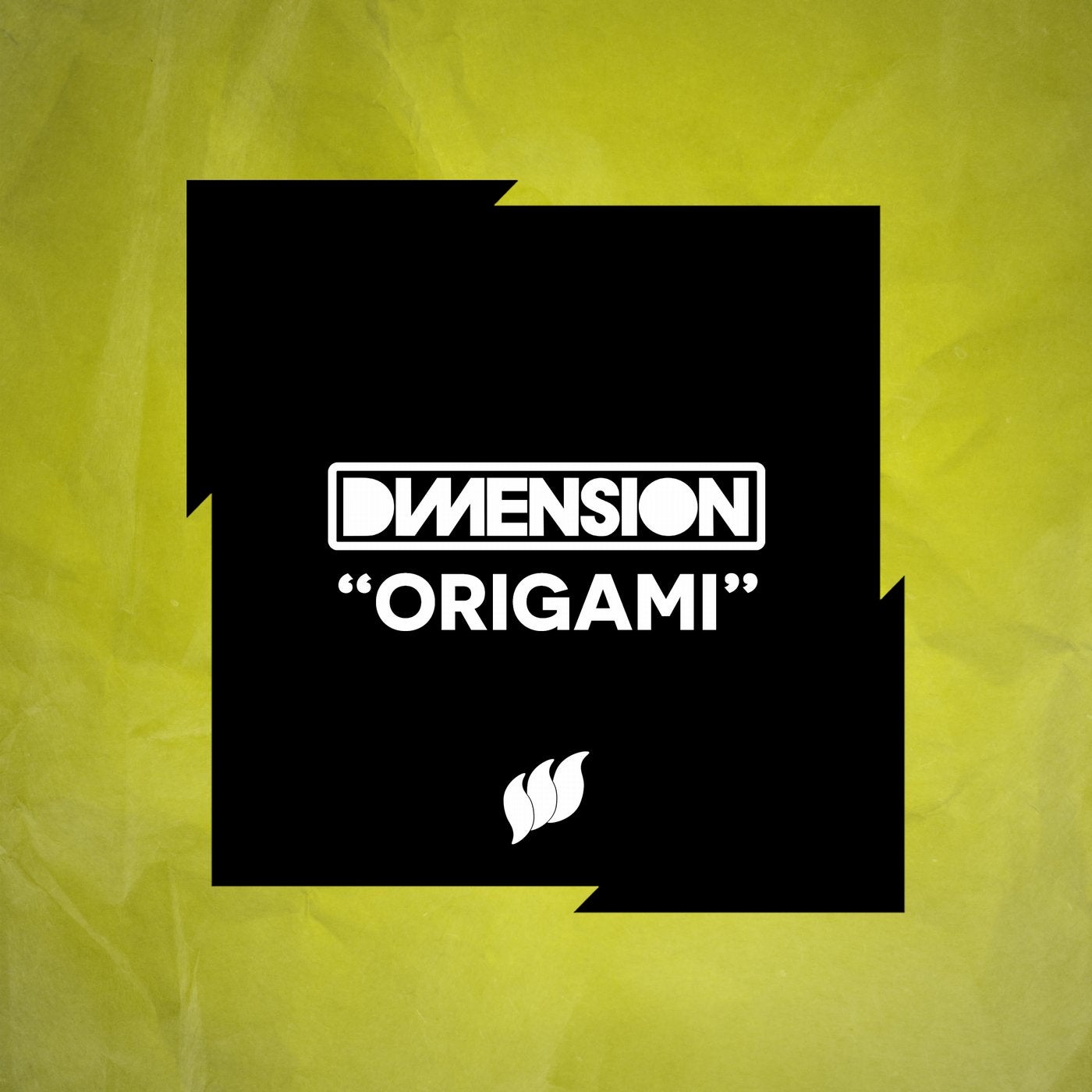 After floating around as an ID across the trance DJ's for over two months and receiving support from the likes of Aly & Fila, Giuseppe Ottaviani, Ferry Corsten, Markus Schulz, Alexander Popov, MaRLo, Jorn van Deynhoven, Above & Beyond, Andrew Rayel, Cosmic Gate, Bryan Kearney, Ben Gold, Faruk Sabanci and many many, many more. Origami became an instant fan favorite, many of which screaming from the top of their lungs that this had to be the long awaited comeback of Gouryella only to be revealed as the brand new Dimension single on the day of release!

Spanish DJ & Producer Dimension has been around the block for a while, delivering one anthem after another and gaining support from the biggest name in the business on each and everyone.

For his new single Origami, Dimension decided to bring back the feeling and emotion of trance in the early 2000's, driving on a big rolling bassline and featuring a very emotional and atmospheric melody.