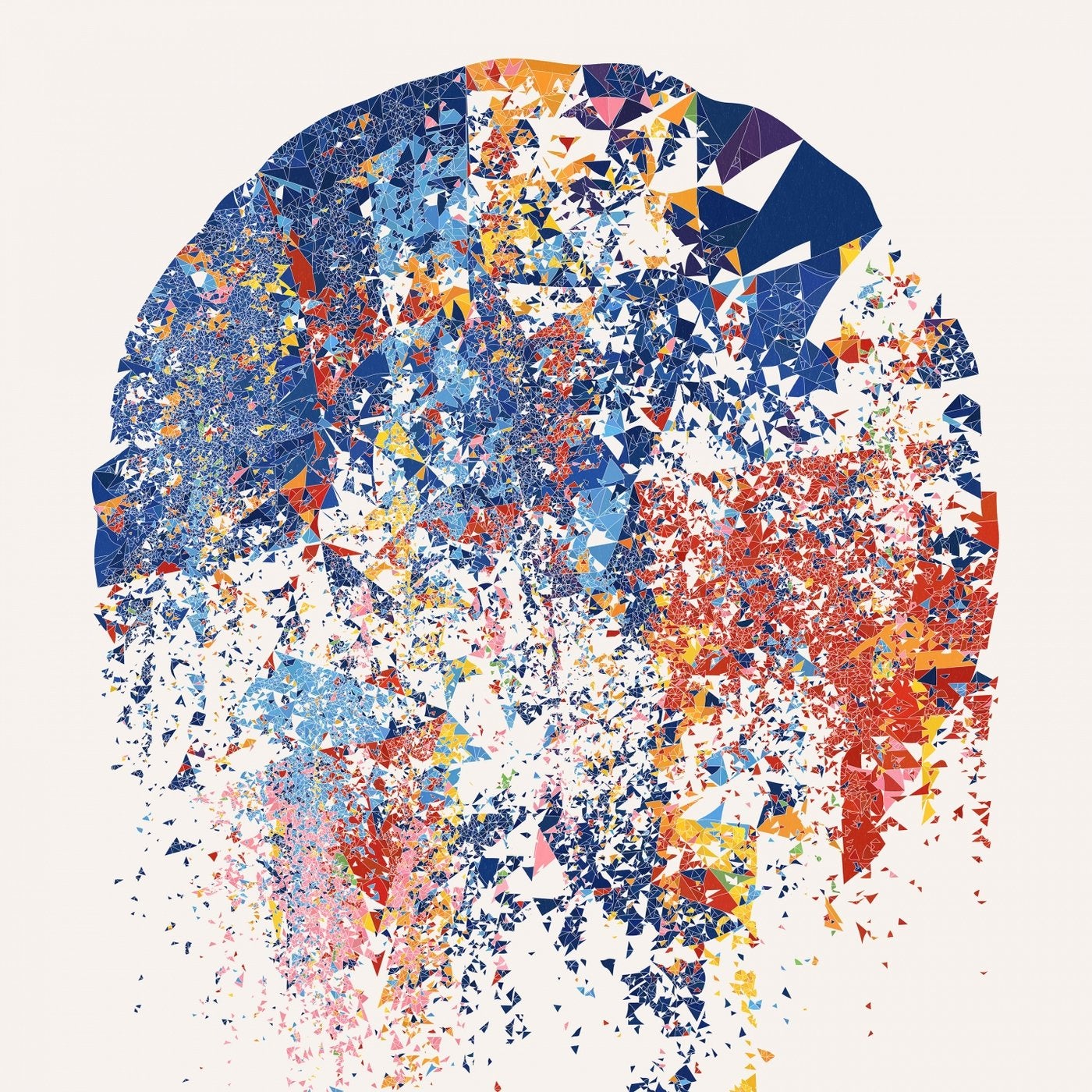 After spending a month in complete isolation at a remote cottage in Wales, Max Cooper presents 'One Hundred Billion Sparks', his third studio album, in which he interrogates notions of identity whilst profiling the complex mechanisms that make us all wonderfully unique.

It is a project that can be appreciated both for its complex groundings and beautiful simplicity in equal measure. Pairing crystalline, microscopic sound with sweeping ambience and immersive textures, Max refines his signature sound across a range of tempos. Retaining the duality for which his work is now known for, extensively detailed tracks are bound together by affecting harmonies and driven forward by focused drum patterns in tracks like 'Hope'. Whilst the sound palette is unmistakably his, the album sees him experimenting with new styles, as highlighted in the industrial swarm of 'Reflex', the dubby minimalism of 'Identity' or the post pop choppy vocals of 'Rule 110'.

Every piece of music on the album is a score to the visual story underpinning the project. Each chapter conceived in both musical and visual form from the outset, and carried forward as collaborations with visual artists. These chapters are explained in detail on an accompanying website which will be released alongside the album. On his process, Max explains: "Nature is like art - full of structure, complexity, paradox and many other things which invoke awe, beauty, peace, confusion, frustration and feeling.That is why I involve scientific ideas in my projects; they are a rich source of aesthetic and feeling."