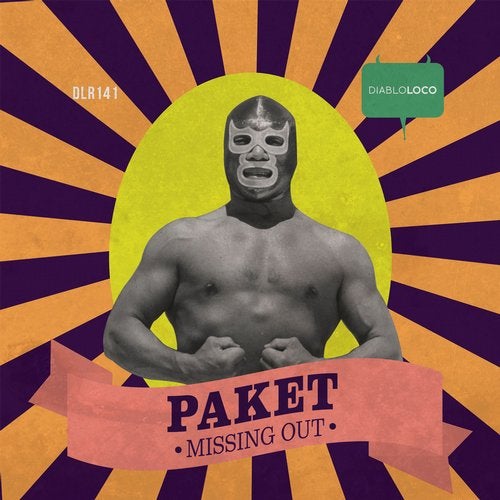 Fresh Spanish Luchador PAKET is well known to Mexican valleys as Timmy Of 1,000 Masks. He has the ability to wear the masks of other luchadores and impersonate them although he can't imitate their signature moves. There, he used this ability to cause crimes that were then pinned others but the three Mascaritas caught him and he was expelled. However, he made a returning in the competition "The Match Before Christmas" and he managed to won the trophy with some new, unique and ultra-thrillin moves. Since then Paket became a legend for all Lucha fans and he was perceived as one of the most talented and unique Luchadores as he was the first that perfomed the superior move "Missing Out" in which he suddenly dissapeared from the ring like a dream and appeared again in the back of his opponent in order to beat him down!