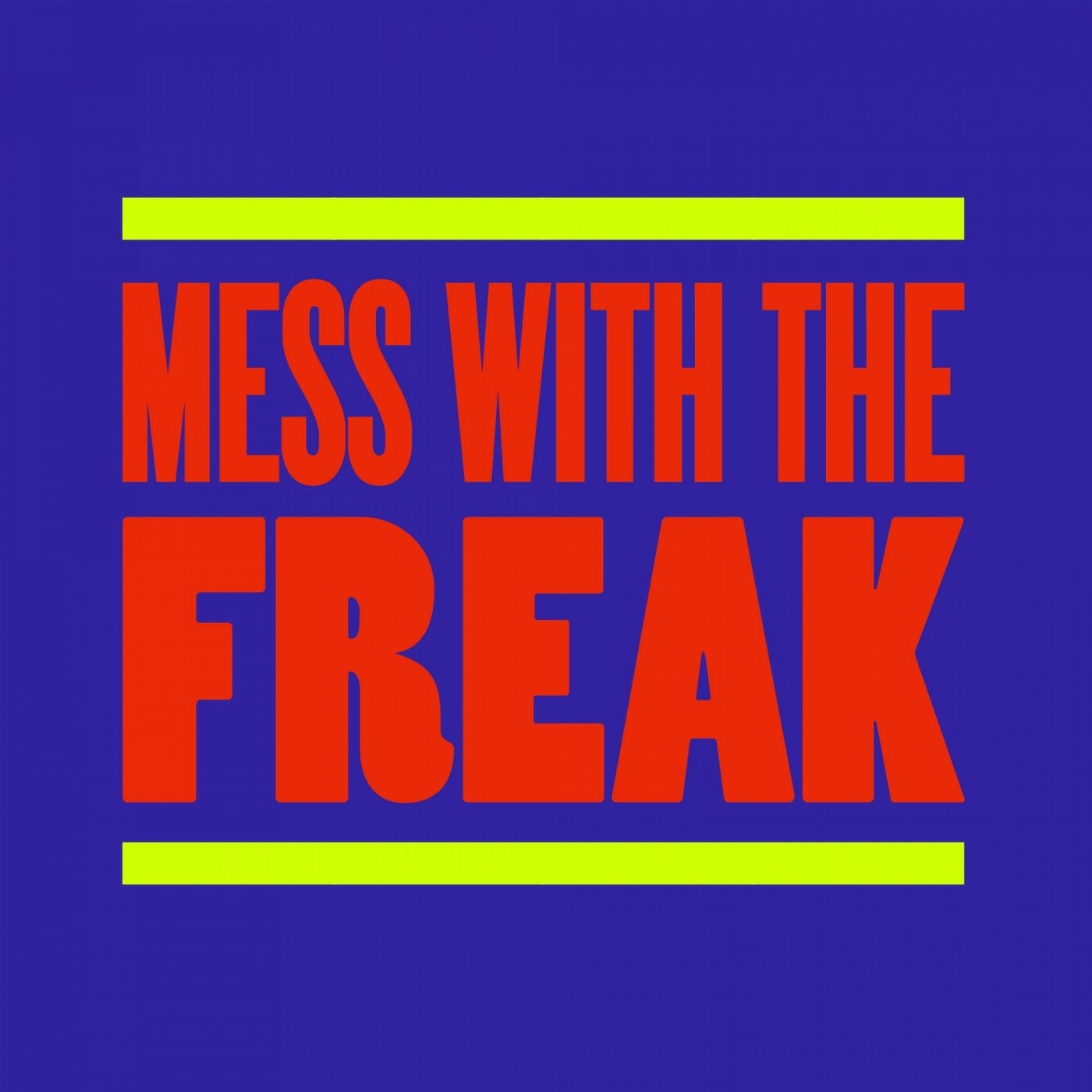 Brett Gould was one of the first artists signed to Glasgow Underground after the label re-launched in 2011. We met him at ADE in 2012 when he was just starting out and his house jam "You Say" came out the year later. The last 5 years have seen him transform into the kind of artist that releases on Elrow, Snatch!, Sola and Lost and shares a stage with the likes of Solardo and Riva Starr. His releases have been played by everyone from Jamie Jones to Hot Since 82 and his 2016 hit "House Music Is" was one of the defining tech house tracks of that year.

This release shows just how much he has developed as an artist. On "Mess With The freak" he takes a pretty tired genre like tech house and still finds the sounds to deliver a fresh and energetic groove. It's a proper heads down stomper.

Mess with the Freak