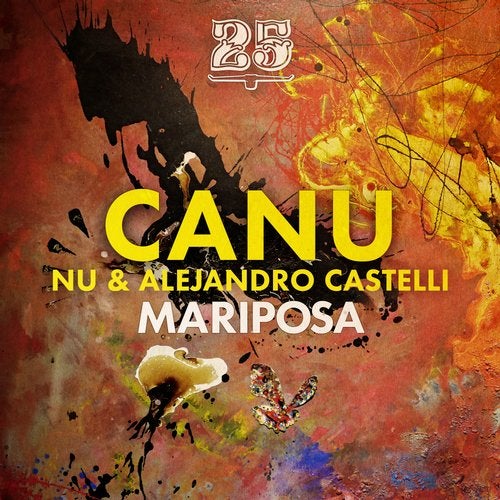 Diving into Nu's musical world is like a butterfly'' flight through the tropical nature of the Peruian Andes. Orchideas. Cantutas. Mariposa.

At Berlin's Bar25 club, NU was a pioneer. With his organic sounds, he paved new paths and set the foundation for a new genre: relaxed, open-minded, playful, floating, full of soul and depth.

Under the alias CANU, he and Mexican world-traveler Alejandro Castelli draw us under a spell once again with 'Mariposa'. The unwavering beat grooves to the sound of the melody. Equally inspired by his music, Bedouin, KMLN, Viken Arman and DAVI each contribute a remix to this single. These four artists are also among the brightest stars on the night's horizon.