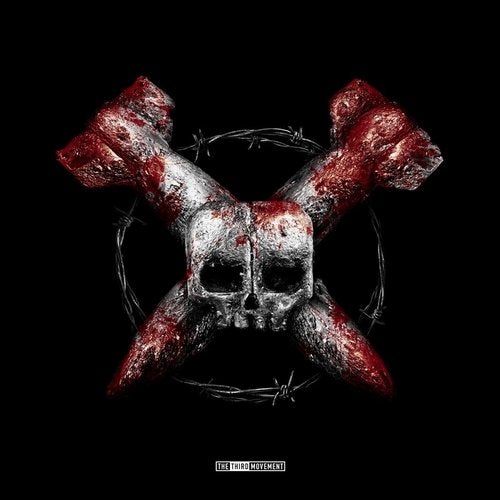 Brace. Brace. Brace for impact as the BOMBSQUAD Mutilates the Mainstream! Riled up and ready to go, everybody's favorite hardcore crew is ready to unleash some noise!

Mainstream Mutilators is the debut album by BOMBSQUAD, the N-Vitral fueled kick-drum solution to all your hardcore problems. A statement of hostility. Havoc the weak, skip the soft, terminate the ill-powered: this album it's all or nothing. Join the battle and follow the BOMBSQUAD crew on their siege for destruction!

Joined by ill-fated minds Warface, F. NIzE, eDUB and GPF the BOMBSQUAD created some of their hardest hitting tunes to date. A collection of solid ballistic weaponry totalling 13 tracks, Mainstream Mutilators is ready to make the killing. Get in or get out, either way you're about to get bombed!