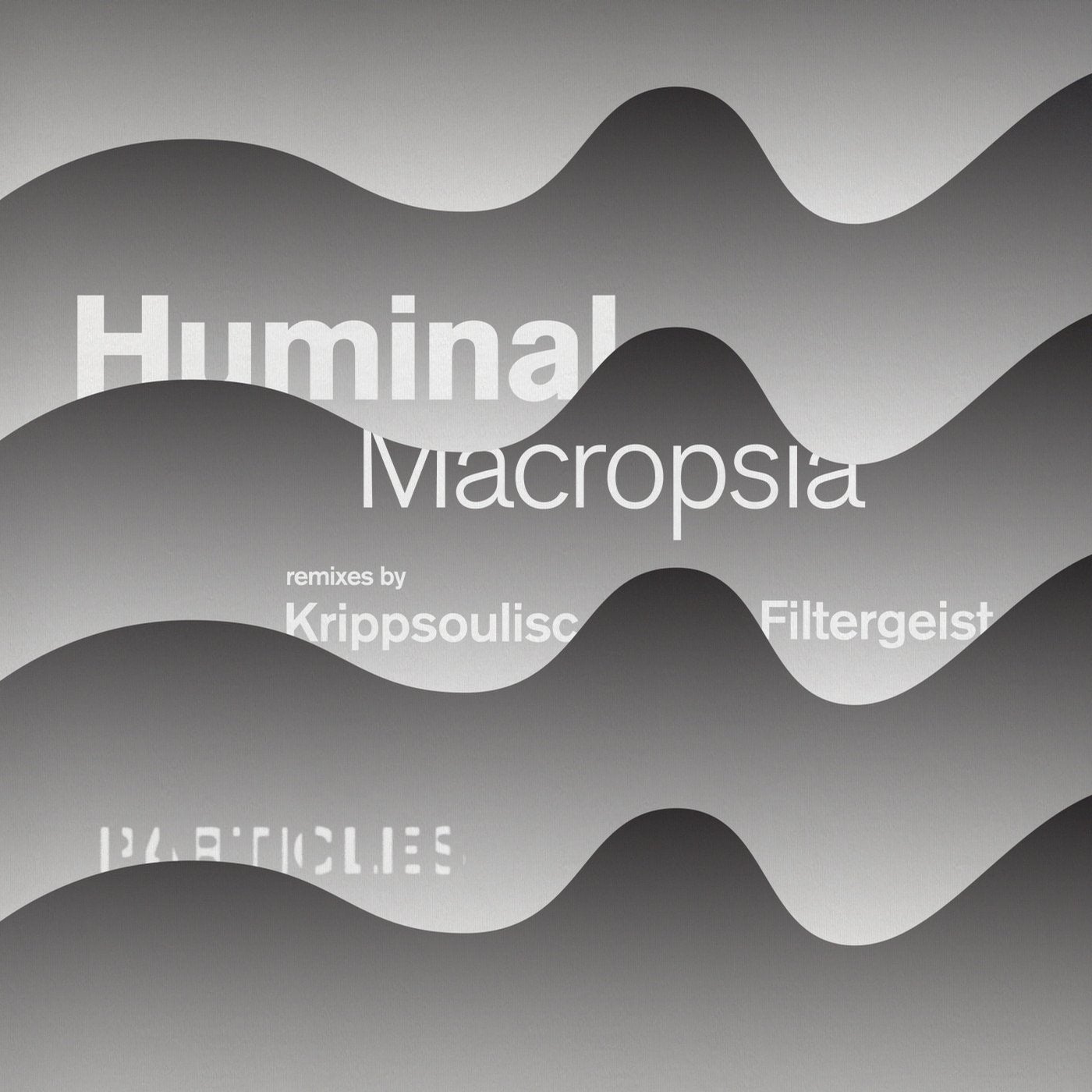 Showcasing an array of production talent, Huminal and their "Macropsia" EP was yet another highlight by the Dutch pair. With remixes from Matias Chilano and Desaturate already receiving considerable attention on Proton Music, Particles returns to the EP with a pair of debutant remixes from South Africa and India.

From Limpopo with its borders against Botswana, Mozambique and Zimbabwe, Tumelo Mabelane has seen his Krippsoulisc moniker feature on a raft of deep house imprints. Making his commercial debut for SoulGiftedMusic in September 2015, Mabelane quickly found a home for his music on a range of impressive labels. Thus, DeepWit Recordings, Deep Clicks and DeepStitched have all played host to the Krippsoulisc name with a raft of originals and June 2018's seven-track "Soul Dwelling" featuring on the latter.

Now debuting on Particles with a superbly crafted interpretation of the title track, the Krippsoulisc remix of "Macropsia" immediately mesmerises with its heavy kick and off-beat clap/snare combination. Retaining the essence of Huminal's work, subtle melodic themes rise to the surface accompanied by an astute musical understanding that marries the South African's own production work with carefully utilised components from the original to create an ingenious and striking new remix.

A relative newcomer to the underground dance fraternity, Aditya Prabhu, has carved out a name for himself via his Filtergeist alter ego and a clutch of original productions. With a simple musical raison d'être and a "minimalist approach to production, building music with heart and soul", a July 2015 debut for Future Culture Records saw the "Flight EP" follow in February 2016 and "Cable Mind EP" in April 2017. Further work for Conceptual Deep and Qilla Records has continued to keep Filtergeist at the forefront of the underground dance scene while his innovative "Art of Groove" podcast invites artists to create a DJ mix "followed by a fireside chat".

Thus, making his Particles debut, the Filtergeist remix expertly takes the central themes inherent in "Bad Baboon" and transforms them into rippling, shimmering motifs that create a stripped back gem. Full of originality and free-flowing sequences, the blend of deep rhythms and melodic prowess is a joy to behold in his "Redemption" interpretation.

New remixes from Krippsoulisc and Filtergeist have once again seen Huminal loom large on the underground dance horizon.