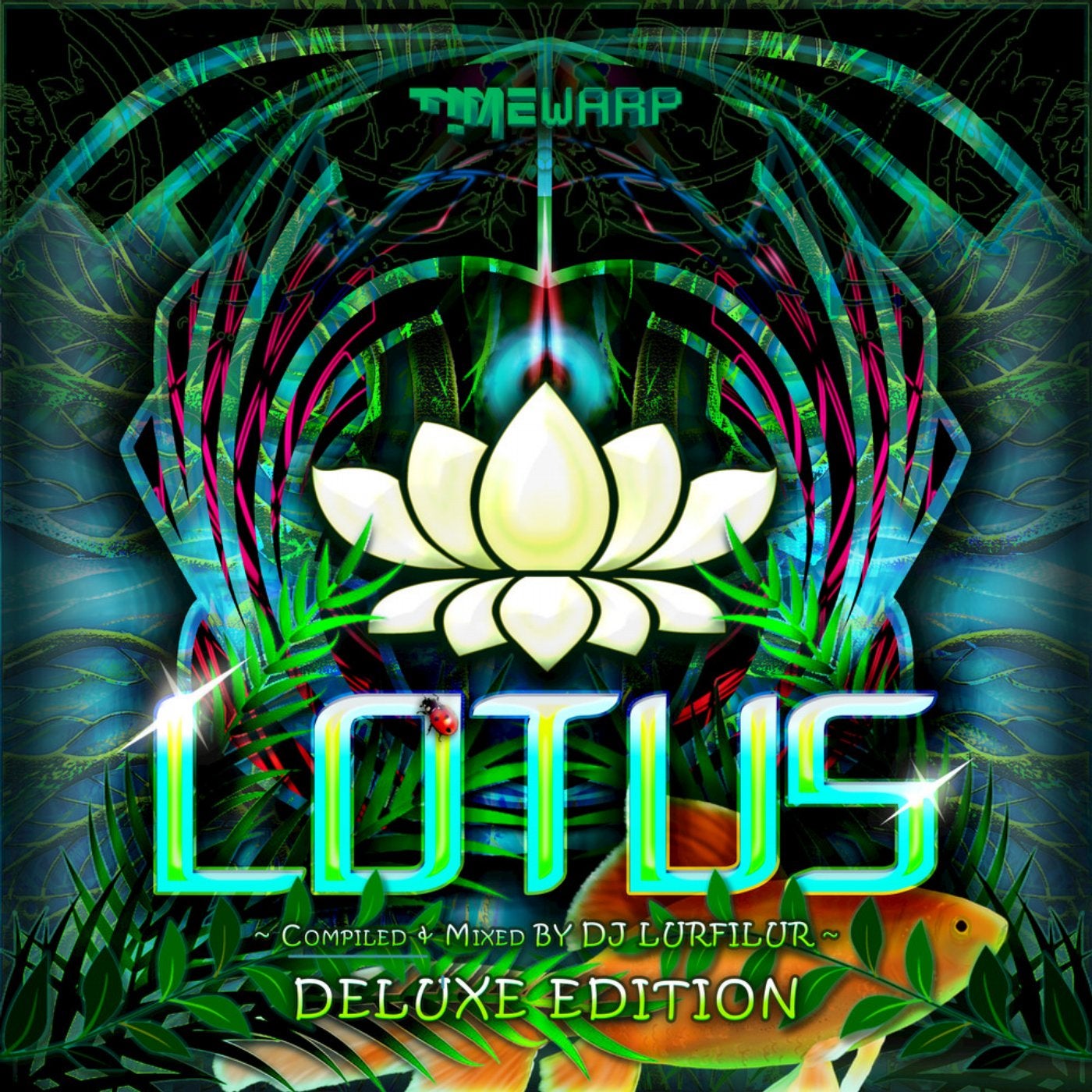 Timewarp Records presents a the precious opening LOTUS petals of a whole new magical series by DJ Lurfilur packed with totally fresh flavors and zesty compositions that will send you soaring around his magical garden. This series focuses on developing the new generation of goa trance talent this he feels deserves serious exposure and recognition. DJ Lurfilur aka Jonny Sverrehed is a Swedish DJ who was touched with goa trance in early 1995, active with various events and music festivals in Sweden. In the late 90's Jonny got hooked in euro trance and became a club DJ at small local clubs and as late as in 2005 he was more known as "Lurfilur" (which means more or less "a funny and unpredictable figure") in the Swedish psychedelic trance scene and he also begun playing at private psytrance and forests parties.

Lurfilur has a wide and solid interest in electronic music, but mainly concerning electronic dance music, such as tribal, techno, house, ebm, progressive and psychedelic trance. I have also been playing techno, electro and ambient music under several different pseudonyms and have been producing a lot of music between 1997-2007.

In 2008 Lurfilur wanted to try something new for all the many newcomers in the psytrance scene, he was booked for a event to play psychedelic trance, but instead, from 142-144 bpm psytrance he played 150 bpm totally crazy goa (which was a huge change in both bpm and energy) and soon people start asking for more goa trance. Quickly he got deeply fascinated of this "new" goa and by others demand Lurfilur decided to become a goa trance dj. Lurfilur became a part of Timewarp Records in 2014, one year later he was requested to join Suntrip Records and in late July 2017 Lurfilur also joined Neogoa Records.

Timewarp Records focuses on classic retro inspired goa trance co-managed by Nova Fractal, Random & Dr. Spook. Expect some out of this world music light years ahead of its time, get ready to enter the Timewarp. https://www.facebook.com/Timewarp.rec