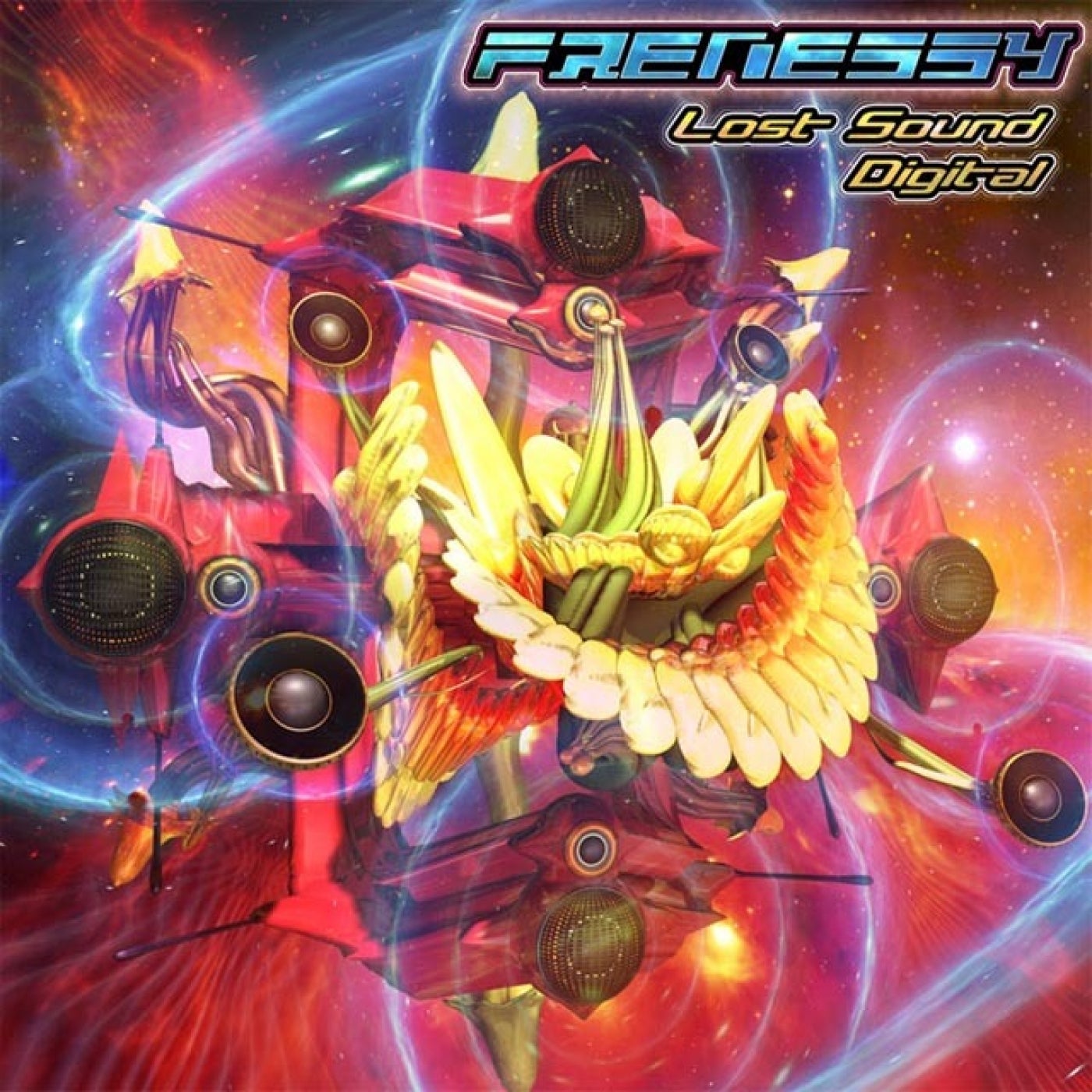 In 1985 Rodrigo Morales Chávez was born in Mexico and by age 11 his destiny came into focus. He got his first set of acoustic drums and his life was changed forever. By 14 he joined a band with his cousin and AP Records artist Marcos Sanchez (a.k.a. Lamat) who would become a mentor and influence when he took the name Frenessy and branched out on his own. In 2000 he started his own work with an industrial-core-tech project that would lay the foundation for the tight high-energy Trance he would become known for across the world. He uses every tool at his disposal, computers, programs, plug-ins and synthesizers, to understand the rules like a technician and then break them like the rebel he is. Frenessy is ready to stake his claim by mixing the powerful forces of Psy-Trance with the soul of Hard Rock. Thanks to the AP Records team, Frenessy is able to expand his influence on the movement by criss-crossing the world and showcasing his ability in front of thousands. His efforts have been building up for this moment, when his first CD is unleashed into our collective reality entitled Lost Sound Digital. Consisting of 9 tracks of insane blend of strong, hard, and noise break, heart pounding bass, clear directions, and hypnotic melodies from the future, Lost Sound Digital is overloaded with energy that will never stop to let your mind or body rest until the final beat.