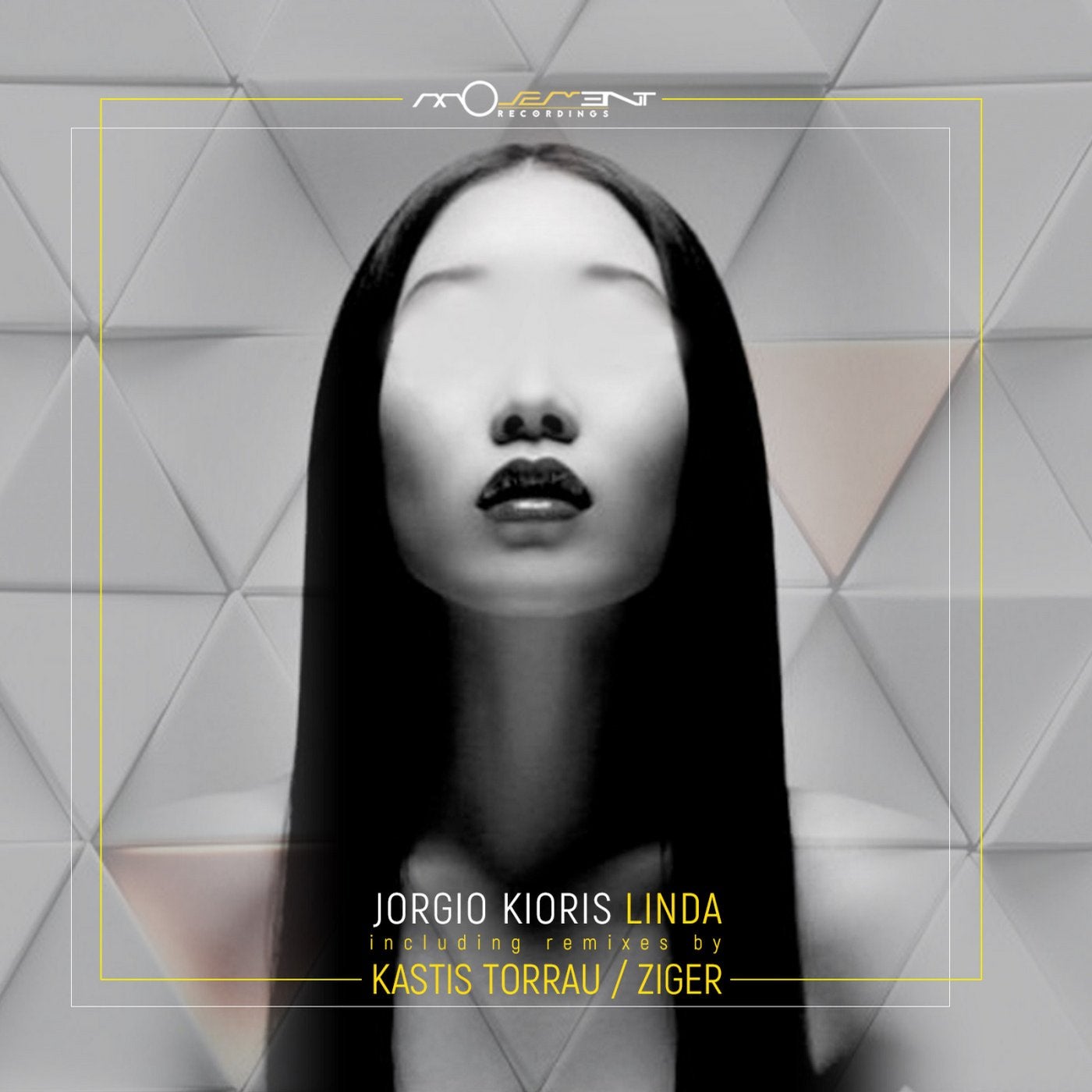 The 157th release on Movement Recordings welcomes Jorgio Kioris to the label for a brand new single. The Greek artist and Bloque music founder has had an impressive 2017, highlighted by releases on Asymmetric Recordings, One Of A Kind and Hookah Records. Now as 2018 begins Jorgio steps up for his debut Movement Recordings single entitled 'Linda' alongside remixes from Kastis Torrau and Ziger.

Long noted for his groovy, dance floor inspired take on progressive house, Jorgio crafts another production bound for club success. A deep, billowing groove sits at the foundation while choppy percussion and vibrant atmospherics steal the air. Smooth chord changes drive the emotional core of the track before a soulful vocal, gentle piano and fuzzed out tones push the narrative to an exhilarating finale.

The first interpretation is provided by Kastis Torrau who is making his second appearance on the label. The Lithuanian artist first appeared on the Greek imprint in January of 2016 with a remix of 'Intergalactic Summer' by Stas Drive. Now following a successful 2017, complete with a string of Beatport chart hits, Kastis returns to Movement with a stunning interpretation of 'Linda'. With an even greater dance floor sensibility it's swing heavy groove and rhythmic cadence is immediately infectious. The reprocessed vocal adds a ghostly flair while wistful melodies highlight the main break, ultimately setting up a groovy conclusion with tasteful bass modulation. Definitely a great start to 2018 for Kastis.

The second and final interpretation of 'Linda' is provided by Movement Recordings artist Ziger. The Greek producer is making his sixth appearance on the label which follows his remix of 'Marathon' by Tone Depth and Ampish from October of this year. Ziger's pure progressive sound has long been a favourite of Hernan Cattaneo and his remix here looks set for a similar fate. From its galloping groove, spacey effects and enigmatic drum fills there is a lot to like. What's perhaps most compelling is an atmospheric storyboard which takes you closer to the cosmos with a trail of sonic artefacts and mystical melodies leading the charge. A gorgeous remix from Ziger, rounding out what is an excellent offering from Tash's Movement Recordings once again.