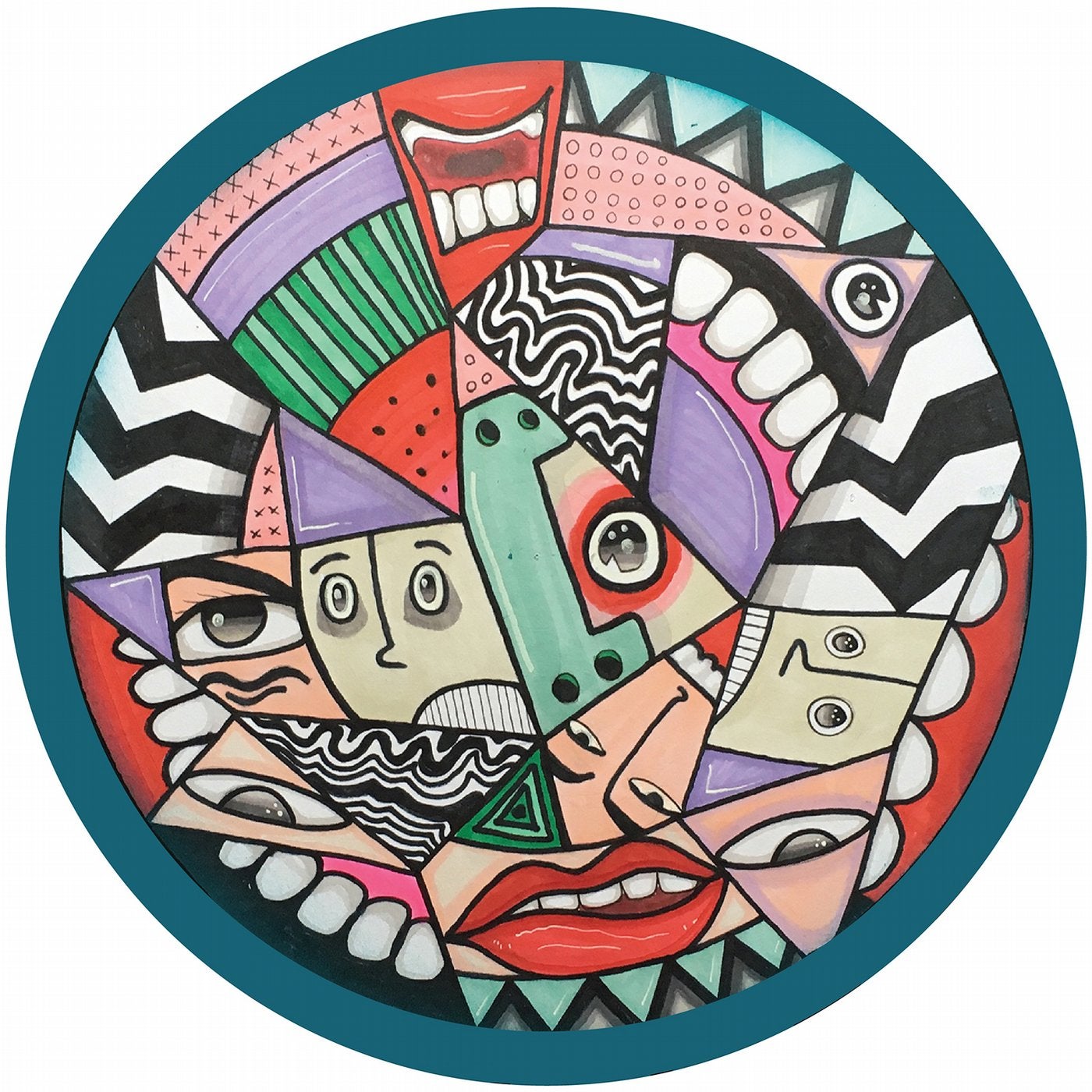 With Latin vibes from the outset, Max has encompassed the essence of The White Isle. La Fiesta is a migration of percussion, chanting and melodic vocals and flirtatious basslines. Luca Cazal has turned up the kick and brings an old school vibe with his remix. Todd Terry's energetic arrangement of snares and bongos compliments the provencal vocal perfectly.

"A lot of the music I make just comes naturally from playing around for a few hours in the studio, but La Fiesta was a bit different as I went in with a very clear idea about what I wanted the track to sound like. I'd heard a track played at Amnesia which had an incredible Latin sample and it planted the seed of an idea in my head. It took hours to find the right vocal once I'd got home, but once I had it the rest of the track almost wrote itself" - Max Chapman

Since his arrival on the scene six years ago, Max Chapman has released on an abundance of labels including VIVa, Toolroom and last years Body Jack on Elrow, that achieved number one status across all genres on Beatport. Established in 2012, his imprint Resonance Records provides a platform for the freshest talent in underground tech-house. Max's album Catch Me If You Can, released last year, received a notable 9/10 in both Mixmag and DJ Mag.

Luca Cazal has been steadily rising up the ranks since his debut release on Crosstown Rebels in 2013. Constantly refining his production skills, Luca transmits positive emotions with every track he releases. After almost two decades on the scene, Grammy-nominated Todd Terry has continued to release superior productions and entertain crowds worldwide.