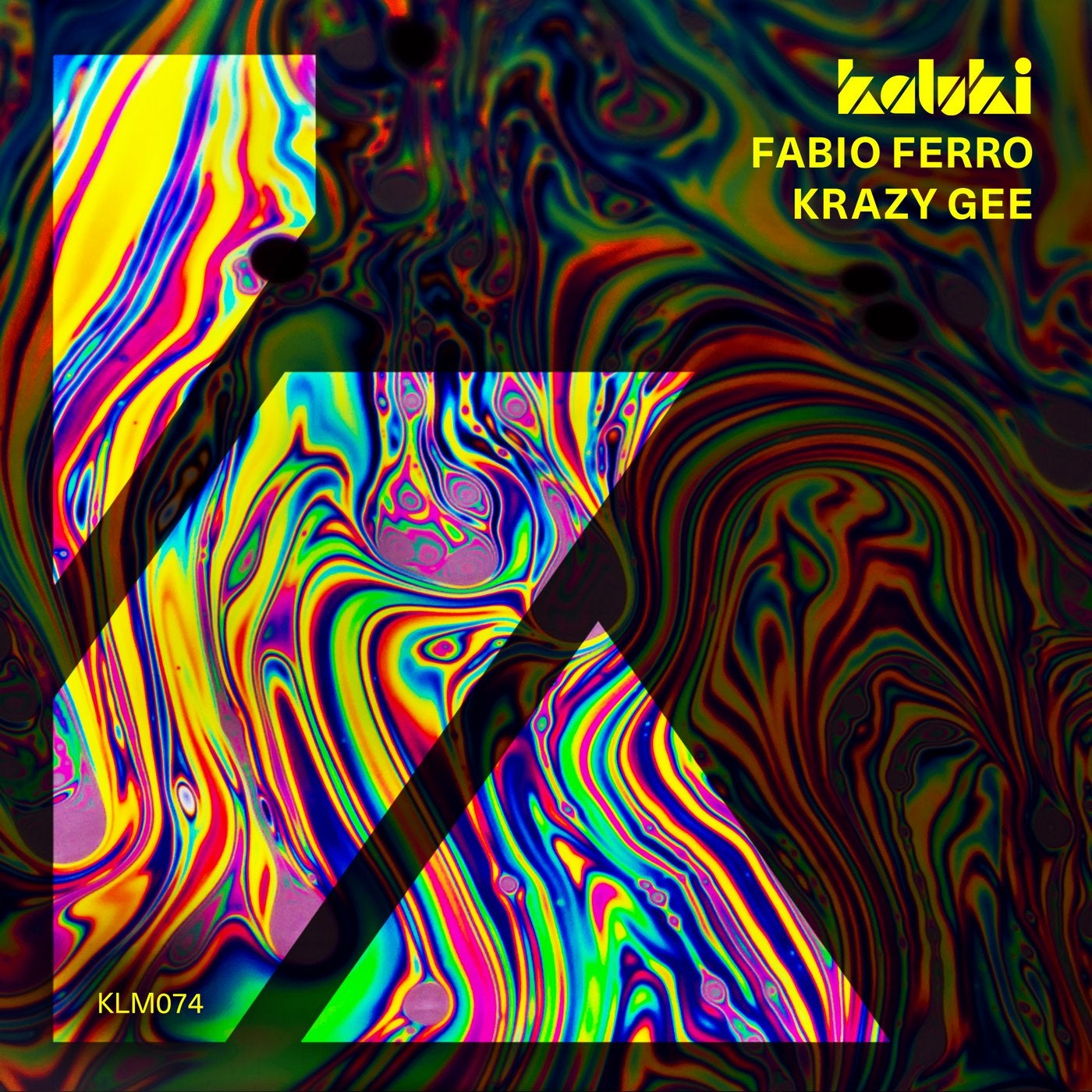 Italian DJ and producer, Fabio Ferro, continues to cement his reputation within the Tech House music scene with his latest single, 'Krazy Gee'. Making his debut on Kaluki, Fabio follows up from releases on 1605, Kinetika, Familia and La Pera as well as countless appearances at clubs around the world. His tracks have been supported by numerous AAA DJs including the likes of Marco Carola, Nicole Moudaber, Richie Hawtin, Paco Osuna, and Riva Starr. 'Krazy Gee' utilises percolating rhythms, moderating cymbals and sustained bass tones on top of the occasional snare roll and a catchy vocal throughout making a compelling track which is sure to get the dancefloor moving.