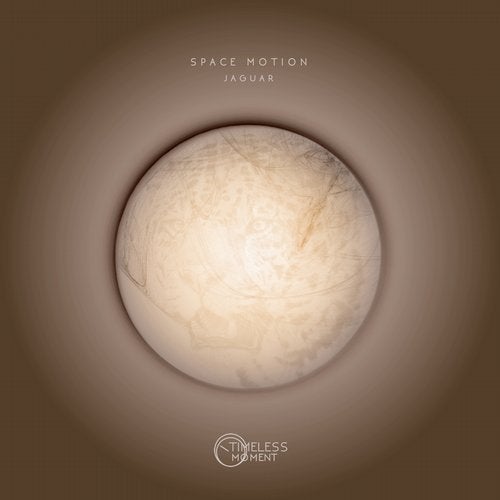 Space Motion brings to Timeless Moment the remake of 'Jaguar', one of the biggest classics in House Music history.

Originally produced and released by DJ ROLANDO in the year 1999, Jaguar was an instant hit, having peaked at #43 in the UK Singles Chart and it was voted the 26th best House track of all time by Mixmag readers.

The legendary South African dj Black Coffe has been supporting Space Motion version of JAGUAR in almost every gig he has played this summer season, including his iconic HI Ibiza residency closing party this year that was streamed live for millions of his fans around the world.

On this special cover remake Space Motion builds all its synth sounds from scratch, using modern mix technics to bring out the main chord theme riff like no other version of Jaguar was able to do it. Space Motion is able to bring the contemporary afro house grooves together with modern Progressive House atmospheres while keeping the main feel of the original house classic alive, making this version of Jaguar a sure win on any dance floor.