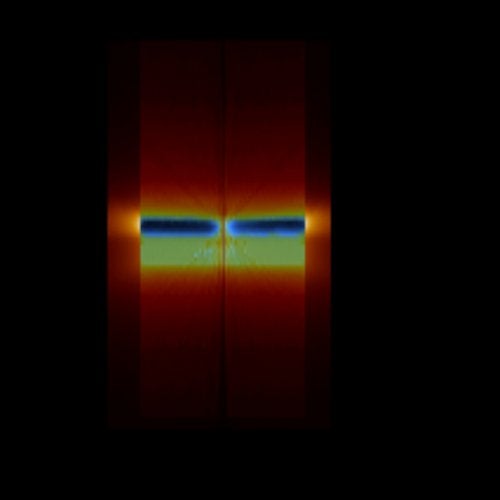 Alexey Volkov who returns to the label with his Interwave EP, comprising 4 killer tracks.
Known for his releases on Planete Rouge, this producer started his career in Northwestern Russia ( Saint Petersburg) in 1997 as a local underground techno DJ, enthusiastic record collector and music experimenter.
Volkov takes much of his inspiration from early synthesizer music and the Industrial music scene, as well as artist such as Daniel Miller, Chrislo Haas.
He also taken inspiration from 80's EBM and new / Synth/ Dark wave scene from Belgium, France and Germany.
As well as Planete Rouge , he has also recently released music on Semantica. his Interwave EP is dark, raw and full of character.