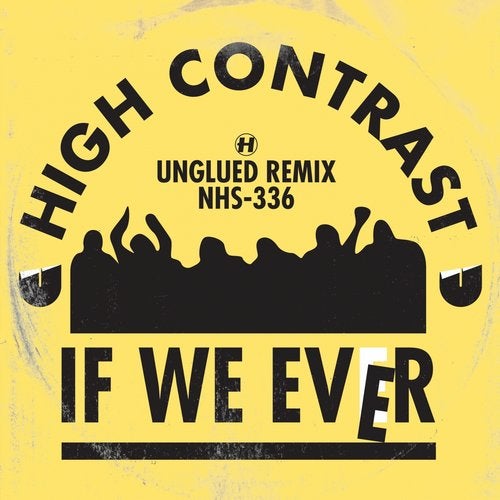 One of the underground drum & bass scene's most promising young talents Unglued, finally releases the most sought after dubplate on the drum & bass circuit, his remix of High Contrast's decade-long anthem 'If We Ever', on Hospital Records.

Following the immense success of his debut single 'Chicken In A Spacesuit', Unglued's 'If We Ever' remix has been devastating browsers and bass-bins alike with few tracks in memory having generated such a stir. A weapon of choice by the likes of Andy C, London Elektricity, Randall, Kings Of The Rollers and of course the legend himself High Contrast, plus anyone else who could get their hands on it... Twinned with a 2018 re-master of the original, this limited run 12" record is primed to be one of the most anticipated releases in Hospital history.

If We Ever (Unglued Remix)