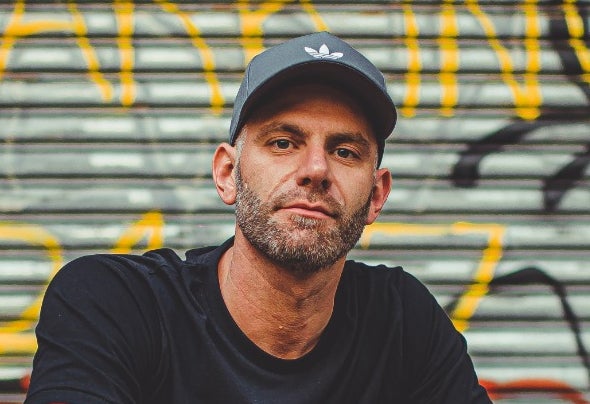 JTS (James Stanhope) is an Australian based UK Hardcore producer, DJ & promoter.His journey into hardcore began in his early teens, where his enthusiasm led him to mastering the art of DJ’ing. He relocated to the UK where he absorbed more British hardcore rave culture, and it was in this time that he put his hand to learningmusic production.JTS is known now primarily for his brand OneSeventy. He started the club event in 2010 and since then OneSeventy has grown as an event and also a music labelwhich is the home of his and Technikore’s music. JTS has had record releases onRaverbaby, Evolution, Supersonik, Hardcore Underground, 24/7 and Executive Records, and his previous record label JTS Recordings.His passion for the happy hardcore scene has got him gigs playing at international events such as HTID (UK), HTID in the Magaluf Sun (ESP) and local events such as Defqon Australia, HTID Australia, Knockout, Utopia, Godspeed, Prophecy, Bass Control, Eckythump just to name a few. JTS also held a residency at Sublime night club and currently holds a residency at the world famous Masif Saturday’s.