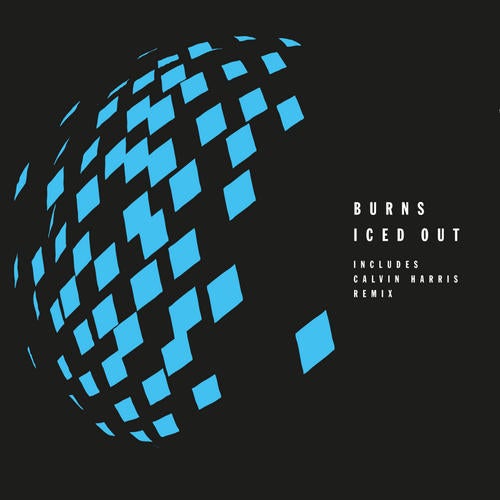 Calvin Harris' welcomes Burns and his first release on Fly Eye, Iced Out. Burns has been tipped by the likes of the NME, The Guardian, The Times, Mixmag, DJ mag, and many more. Recently signed to Deconstruction by Calvin (whos joined the Sony imprint as A&R), Burns quickly acquired notoriety via several releases on 2112, a collaboration with Fred Falke (You Stopped Loving Me), the compilation European Sex Music, and remixes for Kasabian, Dizzee Rascal, Gossip, Missy Elliot, Hurts, White Lies and many more. Hes also just finished adding his touches to Tinchy Stryders new single.

Iced Out is Burns next release for 2011 following Midknight/Skeezer and his track on Kelis new album. Resplendent with building synths, staccato chords and the kind of production flourishes hes become known for, Iced Out is a dancefloor taster ahead of further releases later this year and features a remix from Calvin himself.

Iced Out follows Fly Eyes 2011 releases which include Massimo Massivis Hands Up, Calvins Awooga and Bodywork by Bart B More & Tommie Sunshine.