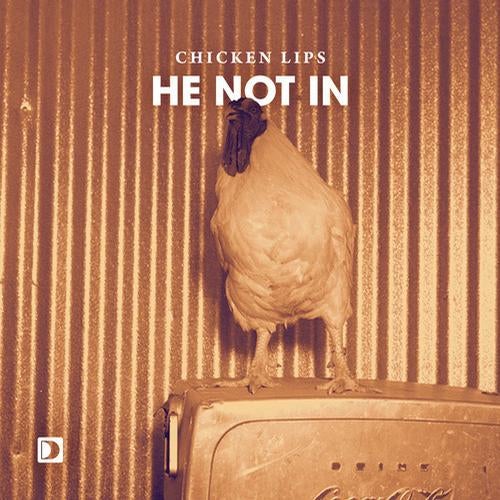 If you're going to get someone to remix a seminal record, it's a good idea to get someone in love with the source material; Groove Armada, Noir and Eats Everything all fall firmly into this category. Chicken Lips' 'He Not In' is one of those records that everyone recognizes, even if you're not aware of its name or who wrote it. The bassline is an enduring sound in dance music that everyone knows, and pretty much everyone loves.Groove Armada turn in a phenomenal reworking, teasing the original bassline over heavy swung beats and sharply drawn percussion, phasing the track out of all recognition for a tensely rewarding crescendo. Eats Everything sticks closer to the structure of the original, jacking the beats and bass up to maximum capacity for an explosive, peak-time deep houser. Noir's Personal Edit rounds of the set of new versions; a version which Noir has been playing on the road since the release of the original and its inclusion will satisfy anyone who's heard him drop this live. Chicken Lips 'He Not In' 1. He Not In (Groove Armada's Dub Reconstruction)2. He Not In (Eats Everything's Chicken Tits Rewix)3. He Not In (Noir's Personal Edit)4. He Not InWritten & Produced by Dean Meredith & Andrew MeechamRecorded & Mixed at LipstudioTrack 1 Remix Engineered, Produced & Tea Made by Groove ArmadaTrack 2 Remix Produced by Eats Everything at Burger King StudiosTrack 3 Additional Remix & Production by Rene 'Noir' KristensenPublished by Kingsize Music administered by Bug MusicP&C 2013 Defected Records Limited