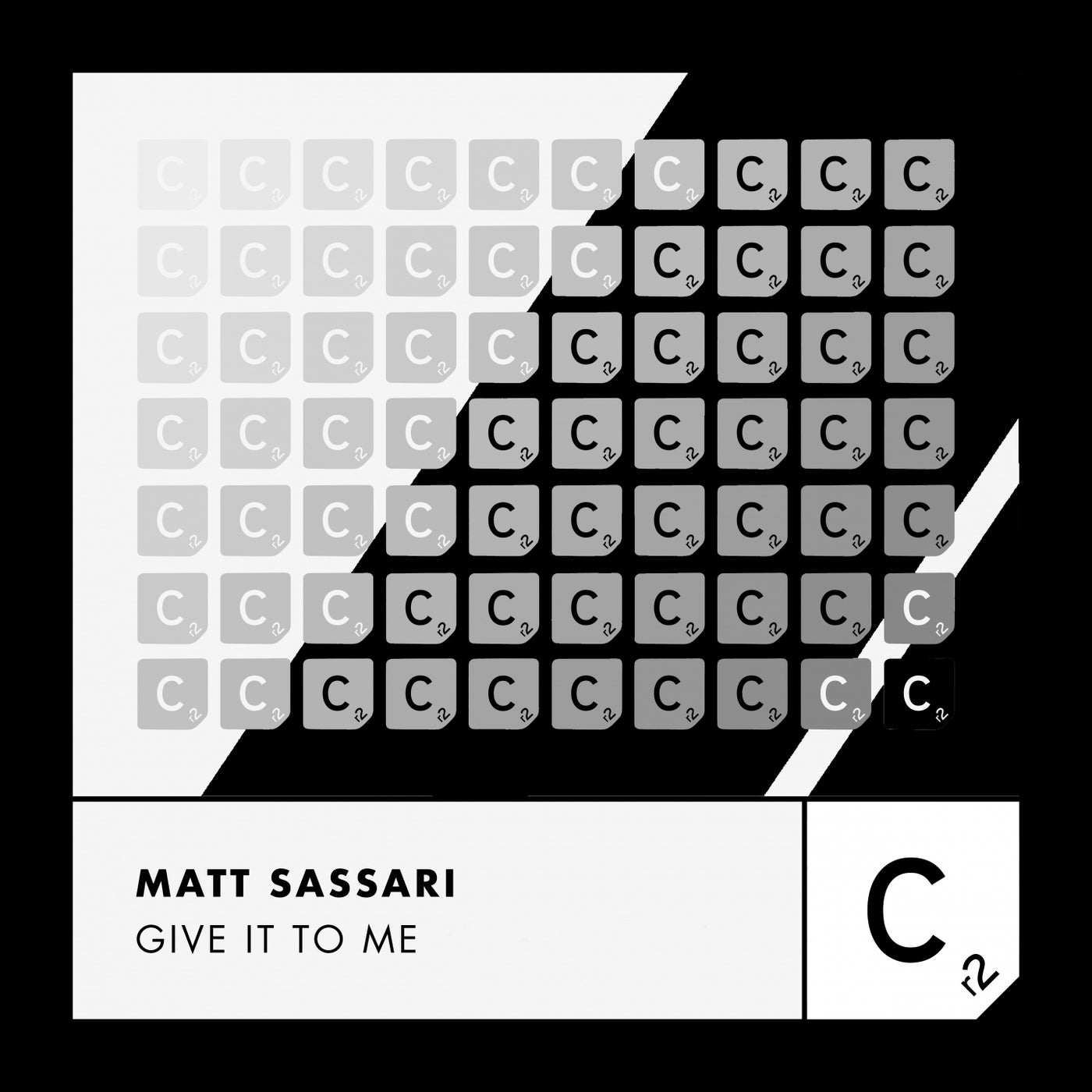 Marseille born DJ and producer Matt Sassari has suitably proven his strength in both the studio and behind the decks. With big collaborations with MK, Green Velvet, Will Clarke, UMEK, Robbie Doherty, Pirupa and a string of releases on Defected, Relief, Terminal M, Tronic, Intec, Glasgow Underground. Implementing his effortless live style on stage, Matt's productions have proven to be popular taking him across the globe.

His new record 'Give It To Me' brings forward an electric, foot stomping and official adaptation of Nelly Furtado's, Justin Timberlake's and Timberland's 'Give It To Me' which was #1 on US Billboard HOT 100 chart and #1 UK singles chart.

This single follows on from his previous one on Cr2 Records 'Put A Record On' which reached #1 on the main singles chart on Beatport for over 3 weeks and accumulated over 3 million streams.

Give It to Me (Extended Mix)