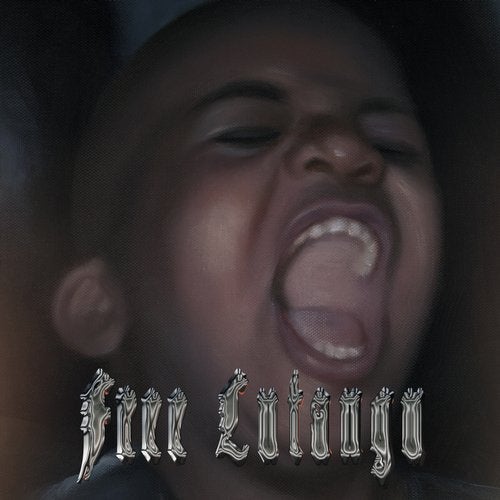 Bonaventure, real name Soraya Lutangu, follows up her Complexion single released on
NON Worldwide last year with her EP, FREE LUTANGU, out on PTP in May. Described
by Lutangu as having been born out of "a violent clash of sorrow and love," this EP
explores themes of institutional racism and oppression - something she's experienced first
hand growing up in Lausanne, Switzerland, of mixed African and European heritage.
Listeners are confronted head-on by these issues with the pummeling opener,
"Supremacy," acting as an ominous movie trailer narrated by samples of Sister Souljah's
speech from Bill Moyer's PBS series Listening To America, and in titles such as
"Mulatre" and "Diaspora." Closing track "Fearlings" also sees Bonaventure collaborate
with artist and writer Hannah Black - who contributes on vocals - offering a first glimpse
into their ANXIETINA project, a performance piece realized in music, words and textiles
by Lutangu, Black and designer Ebba Fransen-Waldhor.
FREE LUTANGU will be released digitally by PTP in May, with the vinyl edition set for
a summer release together with a remix package featuring Endgame, Ziur, Prison
Religion, Y1640, Jackie, and PTP label head Geng.